McAllister: Those who don’t want bonfire now left dealing with the consequences 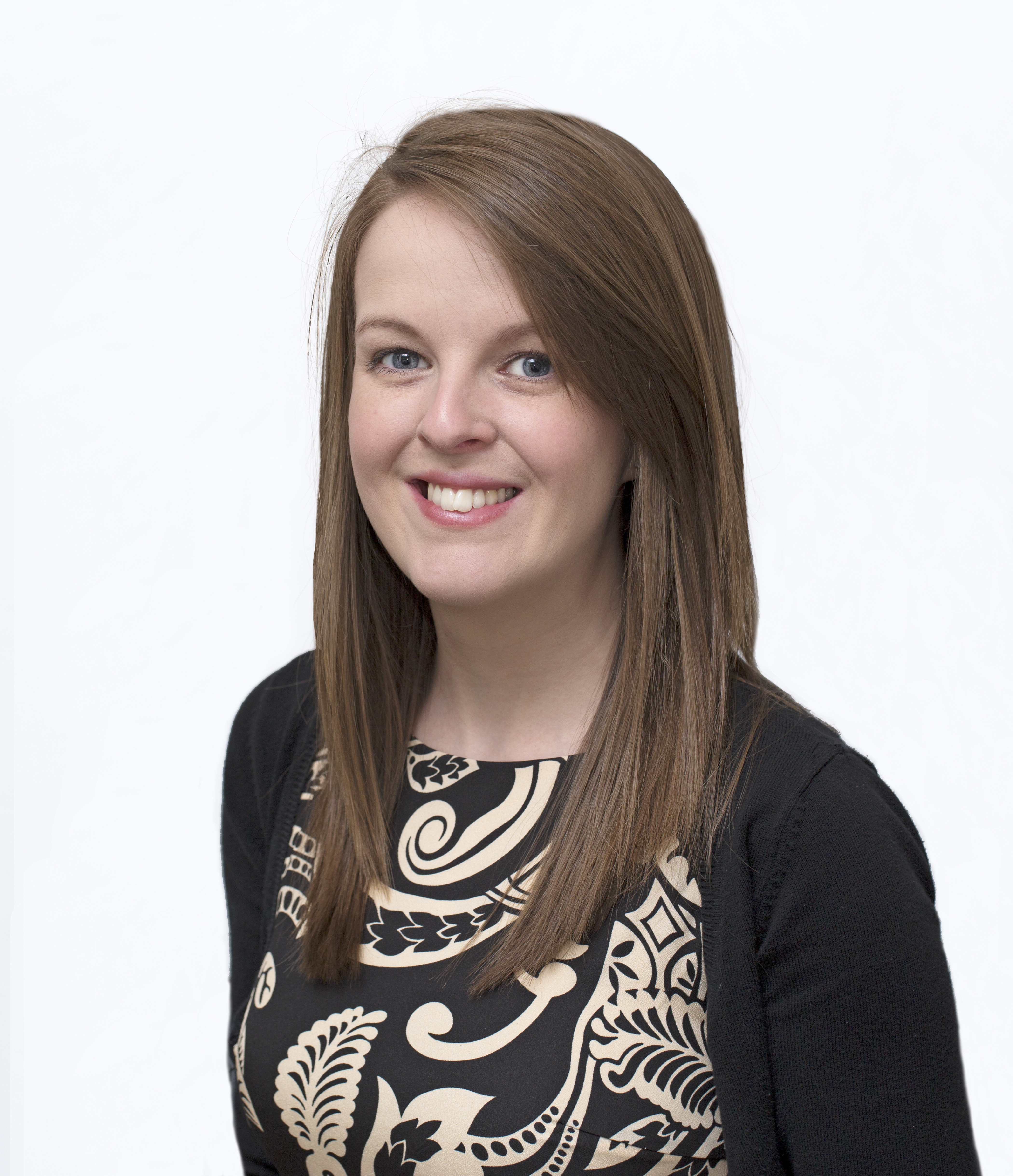 Alliance Councillor Nuala McAllister has said she is “extremely disappointed” after the PSNI confirmed an anti-internment bonfire in North Belfast will go ahead, despite no community backing for the event.

The North Belfast Councillor was speaking as Police confirmed they had left the scene.

Nuala said: “The escalation of the situation in North Belfast over the day has been extremely worrying and should not go without condemnation from all political parties.

“The PSNI are tasked with not only upholding the rule of law, but of supporting the statutory agencies in removing what is clearly an unauthorised and unwanted bonfire.  They should have been allowed to fulfil this role without fear of threats and intimidation, or suffering from on-going attacks.

“While I recognise the PSNI have made a decision based on what they believe is the way forward, it’s extremely disappointing that the many who don’t want this bonfire are now left dealing with the consequences, including evacuations as the night continues.

“For anyone involved in attacks or orchestrating moves to target PSNI officers or the contractors on site, let me be clear – there is no support for you in the local community.  The people of North Belfast have been clear that you do not speak for them.  All you have succeeded in doing is generating negative headlines for an area that wants to be known for a more positive, inclusive outlook.”