McAllister: Only Alliance will stand up to the DUP and Sinn Féin 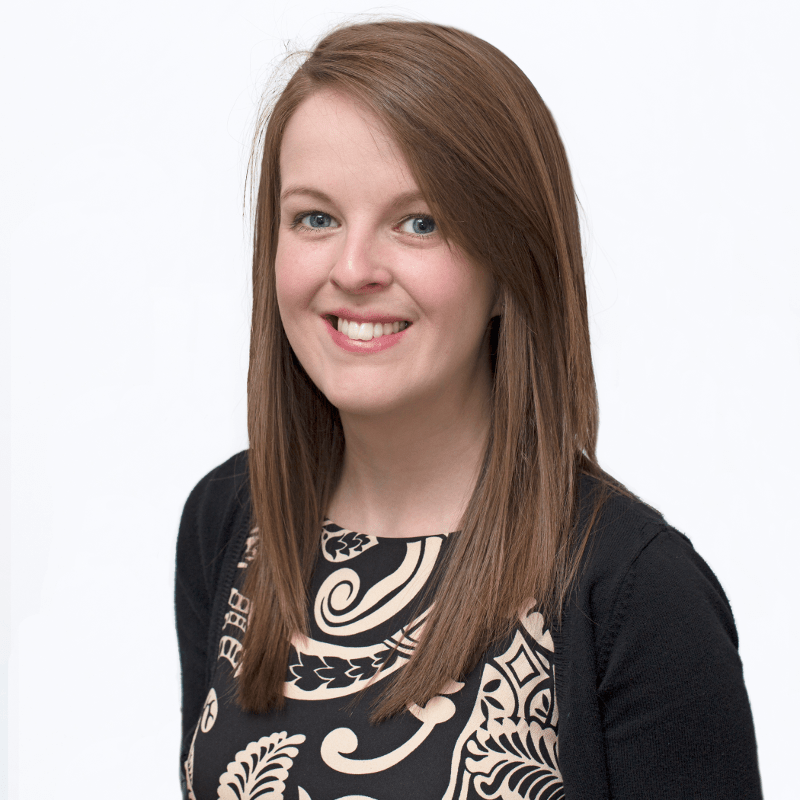 Alliance is the only party prepared to stand up to the DUP and Sinn Féin's continued carve up of ratepayers money, as the Party confirmed it would be returning to the Northern Ireland Audit Office on the issue.

Councillor Nuala McAllister made the comments as all other parties fell in behind the DUP and Sinn Fein's plans to use arts funding to boost festivals of their choosing.

Adding it was clear Alliance had "hit a nerve", Nuala criticised the removal of the 'call-in' procedure, effectively allowing the DUP and Sinn Féin a clear run in allocating funding as they like.

She said: "Tonight all other parties had the opportunity to stand up against this kind of one for me on for you politics, yet it was only Alliance who continued to highlight the unfair nature of funding allocations and continued to call out the actions of the DUP and Sinn Féin.

"What's even worse is in doing so the other parties allowed the DUP and Sinn Féin to remove the one tool we had to hold their actions to account. I'm sure ratepayers will be delighted to realise there is now no way to challenge how their money is spent on this issue.

"Despite the DUP and Sinn Fein's attempts to shift the blame through sensationalising the facts tonight, Alliance will continue to stand up for openness and transparency and fight for a fair process when it comes to funding allocations.

"It is extremely disappointing that other parties are prepared to look the other way under the muted comments of wanting to see a better process. Alliance is not prepared to wait and will continue to seek out ways to ensure this can never happen again and with this aim we'll be seeking a meeting with the Northern Ireland Audit Office as soon as possible."