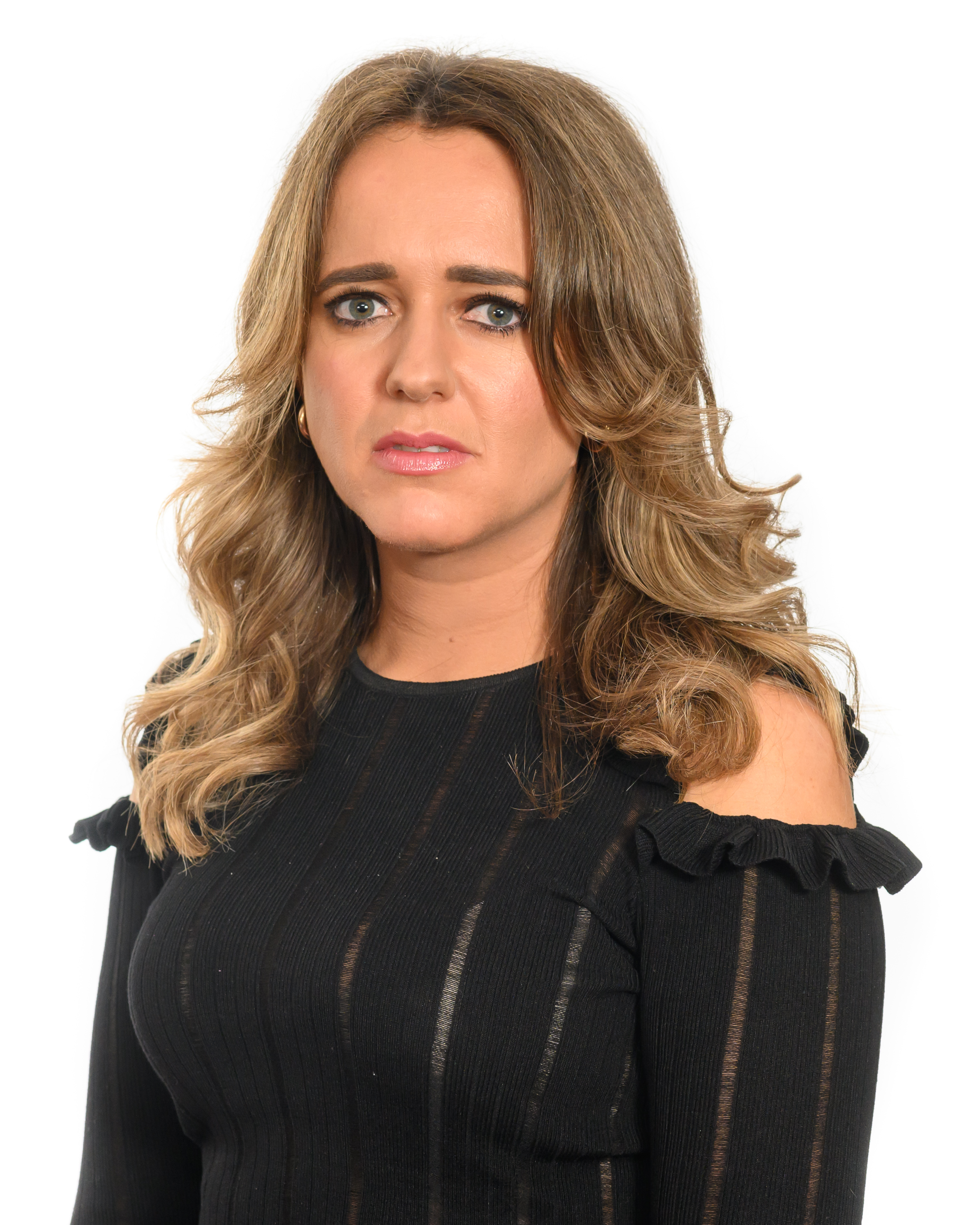 Councillor Nicholl was speaking after academics carried out a three-year review of the impact of the Human Trafficking and Exploitation Act 2015, which was brought following a Private Member’s Bill by the DUP’s Lord Morrow. The report states the demand for sex work is as strong as ever, with an increase in the number of sex workers and online advertising for prostitution in Northern Ireland.

It also concluded there was no evidence making purchasing sexual services a crime has produced a downward turn on the demand for or supply of sexual service, quoting the Sex Workers Alliance Ireland group stating the legislation is not fit for purpose.
“Alliance strongly opposed Lord Morrow’s Bill at the time because all the evidence indicated it would simply drive sex work underground, increasing marginalisation and stigmatisation, and making access to services all the more difficult,” said Councillor Nicholl.

“That has sadly come to fruition. During the passage of the Bill, Alliance Justice Minister David Ford highlighted the research carried out by his Department, which showed criminalisation was not the way forward. This report has confirmed policing consensual sex work does not reduce trafficking and is a waste of resources. This law has put the mental health of sex workers at risk by causing an increase in threatening behaviour.

“If people are serious about making it possible for sex workers to do something else to make a living, we need to look at wider societal issues. The reality is this law, which I always believed was motivated by a desire to ban prostitution for religious and moral reasons, has not made sex workers any safer.”