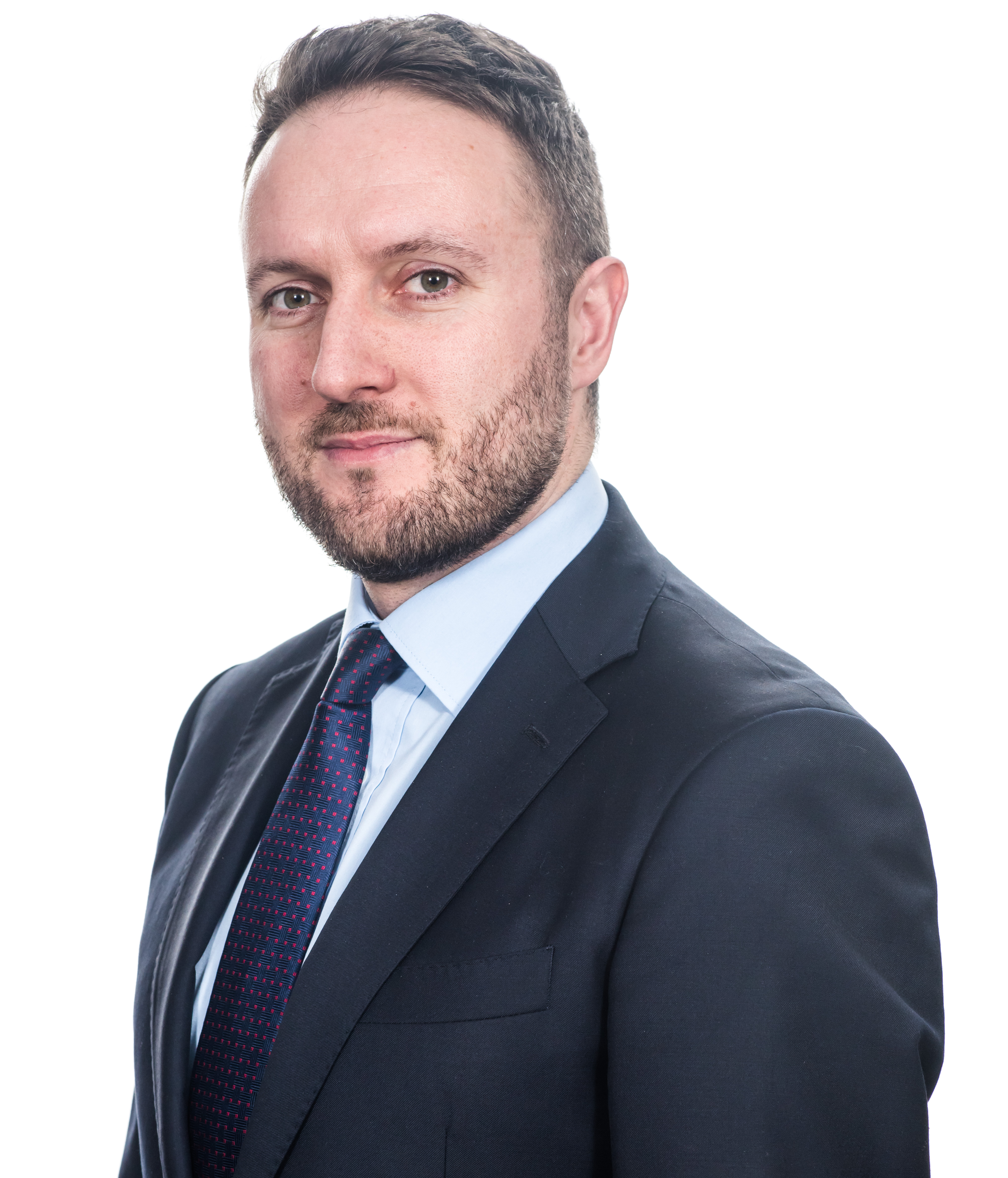 Mr Lyttle was speaking after the Royal College of Nursing (RCN) announced nurses had voted overwhelmingly to strike over staffing numbers and pay disputes in a ballot which lasted for four weeks.

“For nurses to strike for the first time in the over 100-year history of the Royal College of Nursing should shock everyone but particularly the DUP and Sinn Féin,” he said.

“Both parties have held the Health portfolio in previous Executives and yet have let this situation get to where it is. All parties have agreed to implement the Bengoa reforms to the health service but thanks to the talks once again being dormant, we are no closer to that happening.

“Alliance is supportive of the nurses’ case, given pay awards delivered in the rest of the UK and promised in Northern Ireland have not been delivered here. It is completely understandable why staff morale is currently so low.

“We need a reinvigorated talks process to restore an Executive and help resolve situations such as these. We need to make investment in staff a priority in the health service and show workers just how valued they are.”