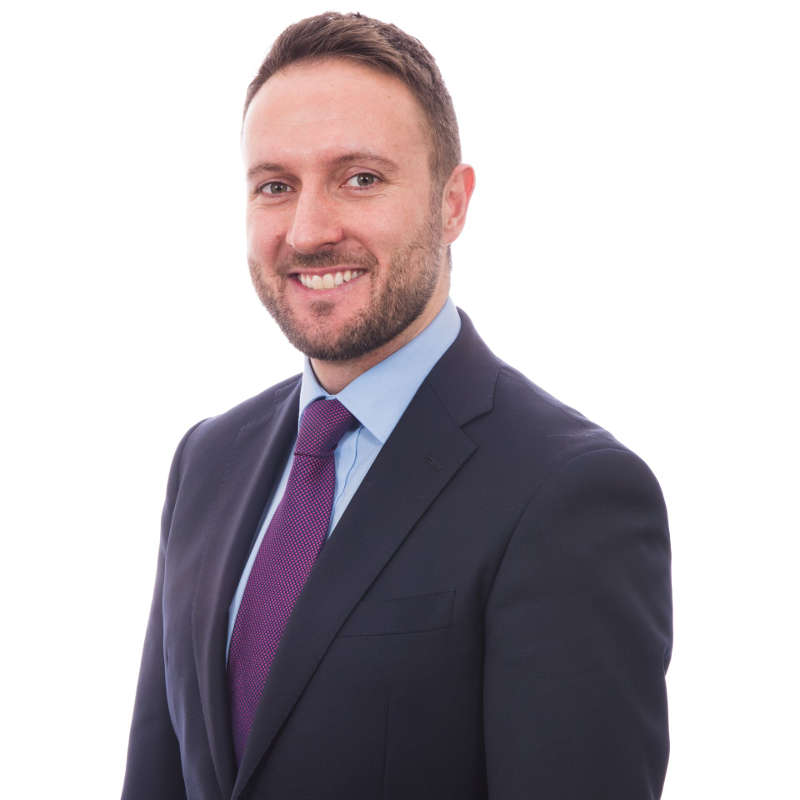 Mr Lyttle was speaking after it was announced today (Thursday) would be the final day of the Curriculum Sports Programme, which saw qualified coaches from the IFA and Ulster GAA deliver the statutory curriculum on physical education in schools, after no extension of funding from Government Departments.

"A number of MLAs sought cross departmental cooperation and funding to sustain the Curriculum Sports Programme, given the extent to which recommended physical education hours are unmet, and the serious need to improve health and wellbeing for children and young people in our community," he said.

"I acknowledge the abdication of power by political parties with the votes to take these decisions out of the hands of civil servants but it is deeply concerning Government Departments have allowed this programme to end, given their statutory and Programme for Government responsibilities, without an alternative scheme in place.

"It seems short-sighted Executive Departments could not work together to ensure the extension or adjustment of this programme before it reached this cliff edge. There is a statutory responsibility on the Department of Education to deliver physical education, but surveys suggest as little as four per cent of primary pupils access the recommended two or more hours per week.

"I welcome discussions between the IFA, Ulster GAA and the Department of Education on a potential replacement programme but the closure of the Curriculum Sports Programme and the loss of coaching expertise it created is yet another consequence of the failure of the political parties tasked with forming an Executive doing so."