Lyttle hits out at those behind racist attack 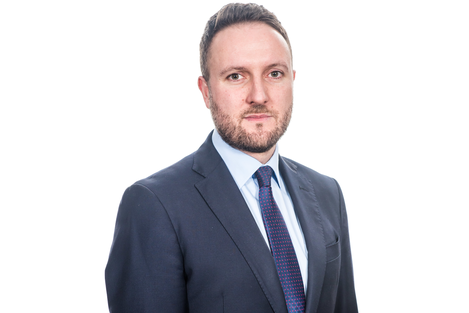 Alliance East Belfast MLA Chris Lyttle has hit out at those behind a racist attack in his constituency which saw the home of a family of five was attacked.

The family - a man, woman and three children - escaped injury after accelerant was poured through the letterbox of the property in Hyndford Street around 12:10am today (Friday). The man in the house was able to put the fire out himself but the family were left "badly shaken". Damage was caused to the door. Police are treating it as arson with intent to endanger life, as well as a racial hate crime.

"This was a thoroughly reckless attack which could have resulted in serious injury or even death," said Mr Lyttle.

"Racism has no place in our society and must be condemned by everyone. The vast majority of people in East Belfast are welcoming and abhor both the attitude and actions of those who carried out this attack.

"Clearly the perpetrators are a danger to our entire community and I would urge anyone with information to contact police with it immediately."