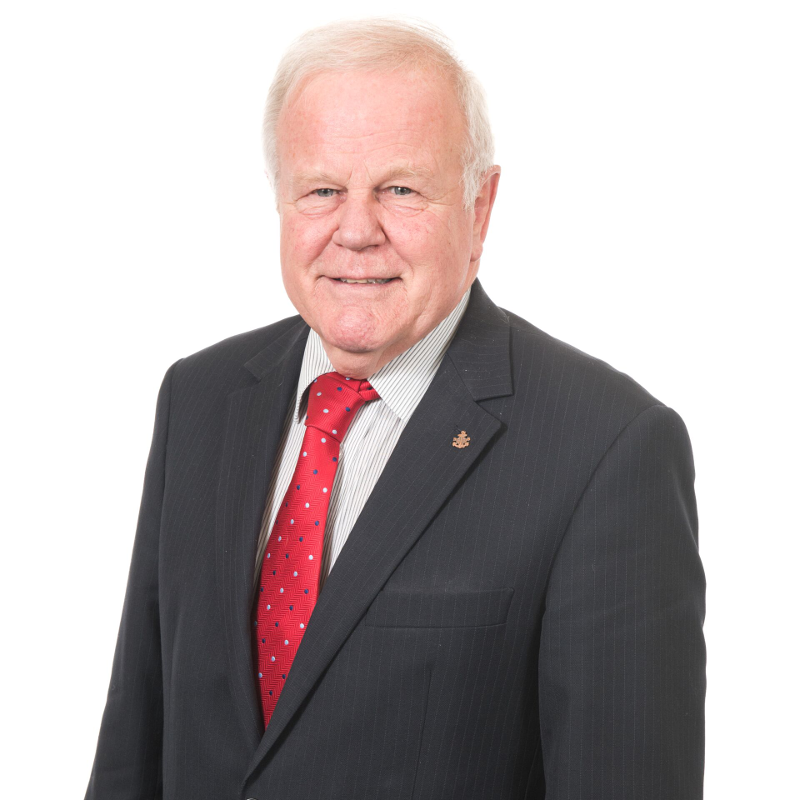 The Government has confirmed it is looking for an opportunity to introduce the legislation, which is required due to a 2016 decision by the Office for National Statistics to classify housing associations as public bodies.

"This is a welcome move, which removes a risk hanging over housing associations here since 2016," said Mr Lunn.

"Without it, housing associations simply wouldn't be able to deliver social housing at the rates we need it. The inability to borrow money from banks and other sources would mean house-building could grind to a halt, with serious consequences for our social housing waiting list.

"This is yet another example of how the lack of Executive has endangered the delivery of important public services in Northern Ireland - England, Wales and Scotland have each already passed the necessary legislation in order to reverse the ONS classification, but we now require this extremely urgent intervention before the UK Treasury derogation expires at the end of March."