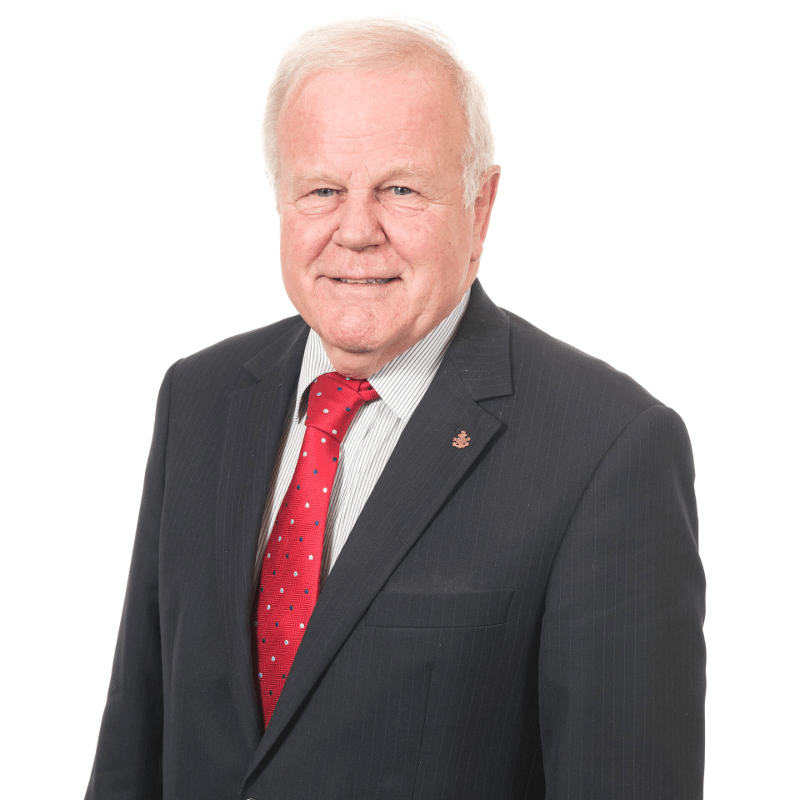 Alliance MLA Trevor Lunn has called for those behind a banner supporting 'Soldier F' which has appeared in Lisburn to remove it.

The Lagan Valley MLA said the banner, which appeared in Ballymacash, was designed to increase community tensions in the area.

"This banner is hurtful to the Bloody Sunday families and is purely designed to intimidate and create a chill factor for many who live, work or visit Lisburn, which is a city I want to be shared, welcoming and open to all.

"The case of Soldier F is an ongoing case and we must let the law take its course, free of pressure and interference. It is important people respect due process and allow the courts to do their job.

"Abusing flags and regimental insignia in this way is completely unacceptable. The vast majority of those who served throughout the Troubles did so honourably, upholding the rule of law. Using regimental emblems to raise tensions is wrong and I call on those who put the banner up to remove it immediately."