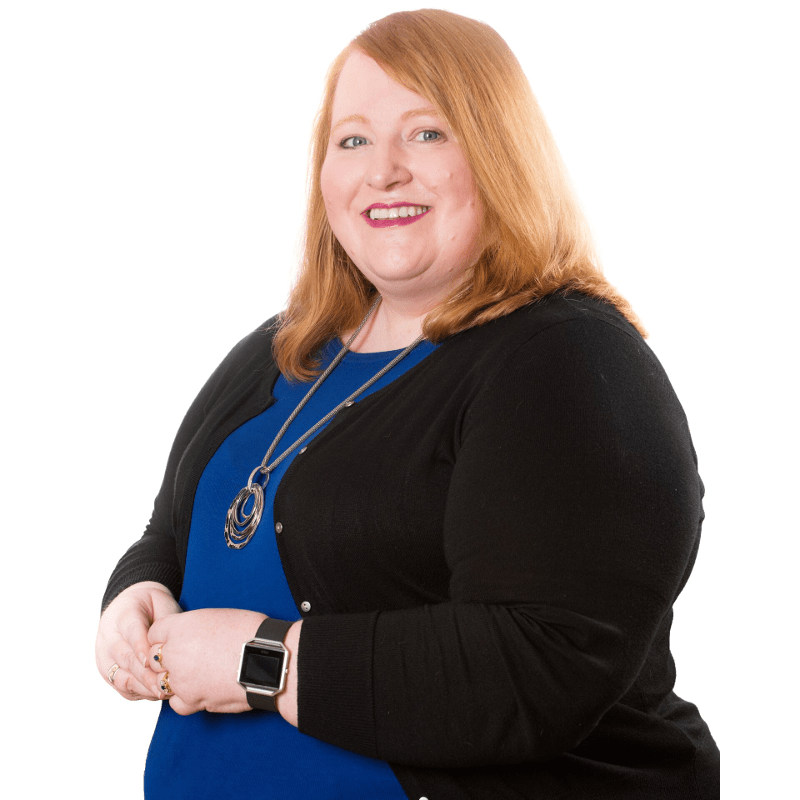 Alliance Leader Naomi Long MLA has said her thoughts are with the loved ones of those killed in the Greysteel massacre, on the 25th anniversary of the atrocity.

Eight people were killed by the UFF in the Rising Sun bar on the evening of October 30, 1993. It followed a week of murders in the wake of the Shankill bomb.

Mrs Long was speaking ahead of attending a memorial service for the victims at the Star of the Sea Church. It will be followed by a wreath laying ceremony outside the bar.

"My thoughts are with the loved ones of those killed that night, and with the survivors of this atrocity. They have shown incredible courage in remaining strong and dignified in the face of unimaginable tragedy," she said.

"The week between the Shankill bomb and the Greysteel massacre is rightly seen as one of the most horrific periods of the Troubles. For many people, including myself, it is burned into the memory due to the indiscriminate killings seemingly every day, the fear that created in communities, the wave of revulsion and sorrow as each death was announced, but also for the small flicker of hope in the darkness as people took to the streets to demand peace.

"As the loss of all those lives and others are remembered, 25 years later we must look back with a resolve to never return to those days, while continuing to work to rid our society of the hatred and division which helped to foster the atmosphere in which killings such as Greysteel took place."