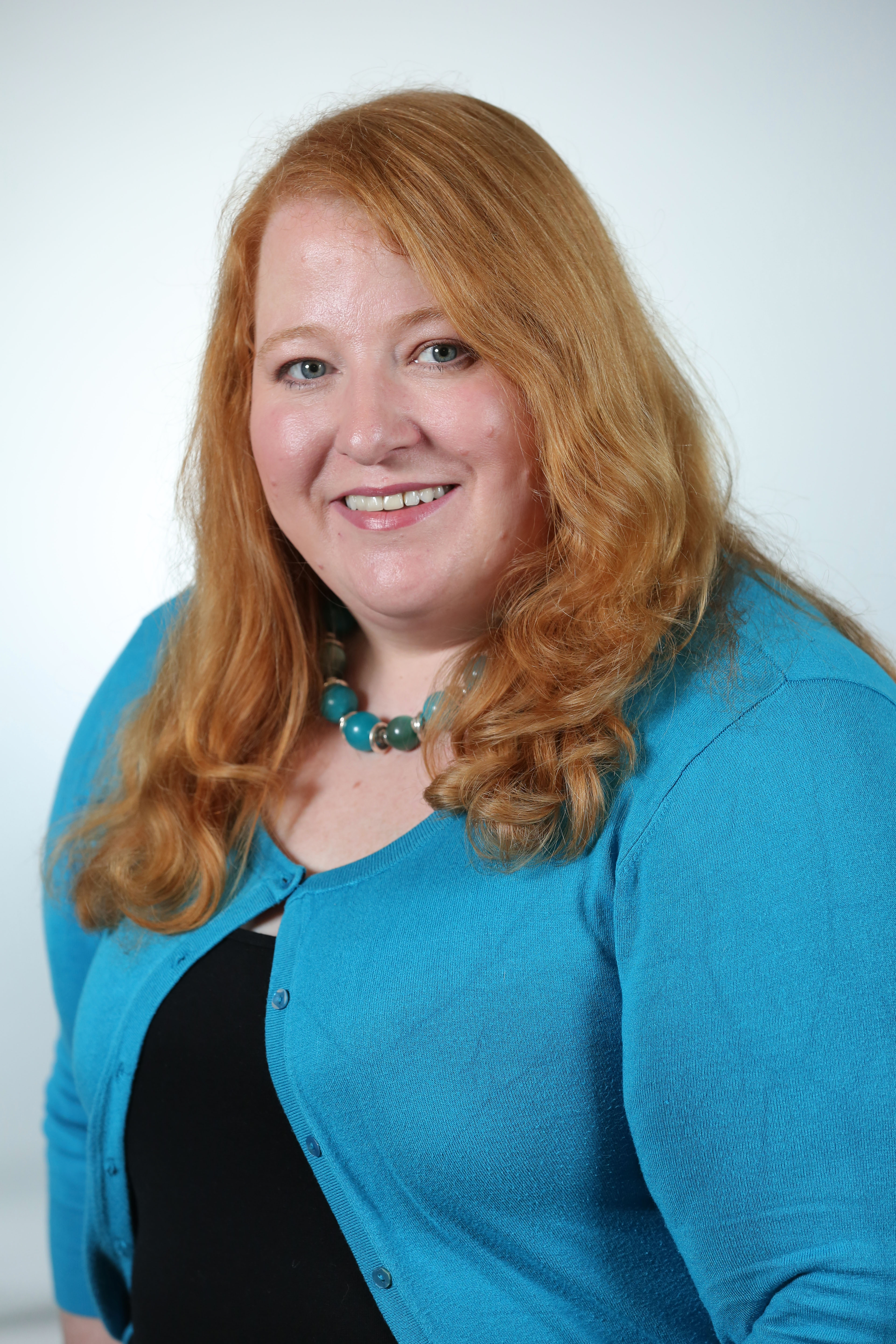 Alliance Leader Naomi Long MEP has said taking action against those supplying tyres for local bonfires may act as a deterrent against them being used in future.

Mrs Long was speaking after the London Road bonfire had 1,8000 tyres removed on Sunday. More were then removed from the Avoniel pyre yesterday. Mrs Long has now written to the Department of Agriculture, Environment and Rural Affairs asking what is being done to find the source of the tyres and prosecute those responsible for illegal dumping.

“The action taken against the London Road site was required to stop the tyres being burned and releasing carcinogenic and toxic chemicals into the environment. However, while necessary, it came at a considerable cost, both to the Council and the PSNI, who were required to protect the contractors.

“Given there were 1,800 tyres at that site, it is unlikely they were abandoned there in ones and twos. That raises the question of the source of the tyres and whether action can be taken, based on their serial numbers and the fact disposal of tyres is regulated.

“Motorists pay fees for the safe disposal of tyres removed from cars, and in turn, garages pay a contractor to dispose of them under licence. The question is what, if anything, is being done to find out the source of these tyres and prosecute those responsible for illegally dumping them, breaching the waste disposal licences at the same time.

“By doing so and taking robust action against those responsible for putting people’s health and the environment at risk, we may see a deterrent against similar behaviour in future years.”