Long: Only a deal will provide reassurance for NI over Brexit 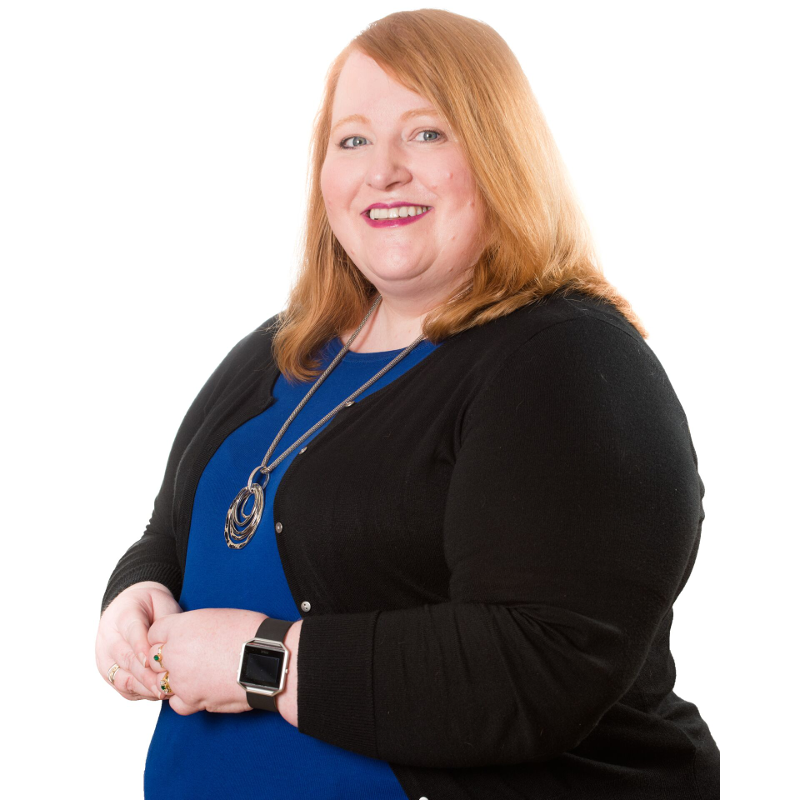 Alliance leader Naomi Long has said that today's meeting with Prime Minister Theresa May is not what is required to provide reassurance in NI over Brexit: that only a deal can do so at this stage.

Mrs Long was speaking after the Alliance Party held a meeting with the Prime Minister on Wednesday morning.

She added: "With just over 50 days to go until Brexit, the time for restating red lines and reiterating reassurances has long since passed.

"The only lines which will reassure us are in black and white: the text of a deal which will stick.

"Everything else is simply window dressing and box ticking.

"Today's meeting was an opportunity for us to re-state what we've been saying for two and a half years - that no deal is catastrophic and that a permanent, all-weather backstop is required as part of the withdrawal agreement.

"The focus for the Prime Minister must now be on building cross-party consensus in Parliament on a cross-party basis for that pragmatic solution.

"This is not an academic or philosophical debate: for people here this is their lives and their futures: teachers, doctors, business people who live on one side of the border and work on the other. They, and those who rely on them, need to know now what will happen after the 29th March.

"Parliament has voted against no deal and against the only basis for a deal. They