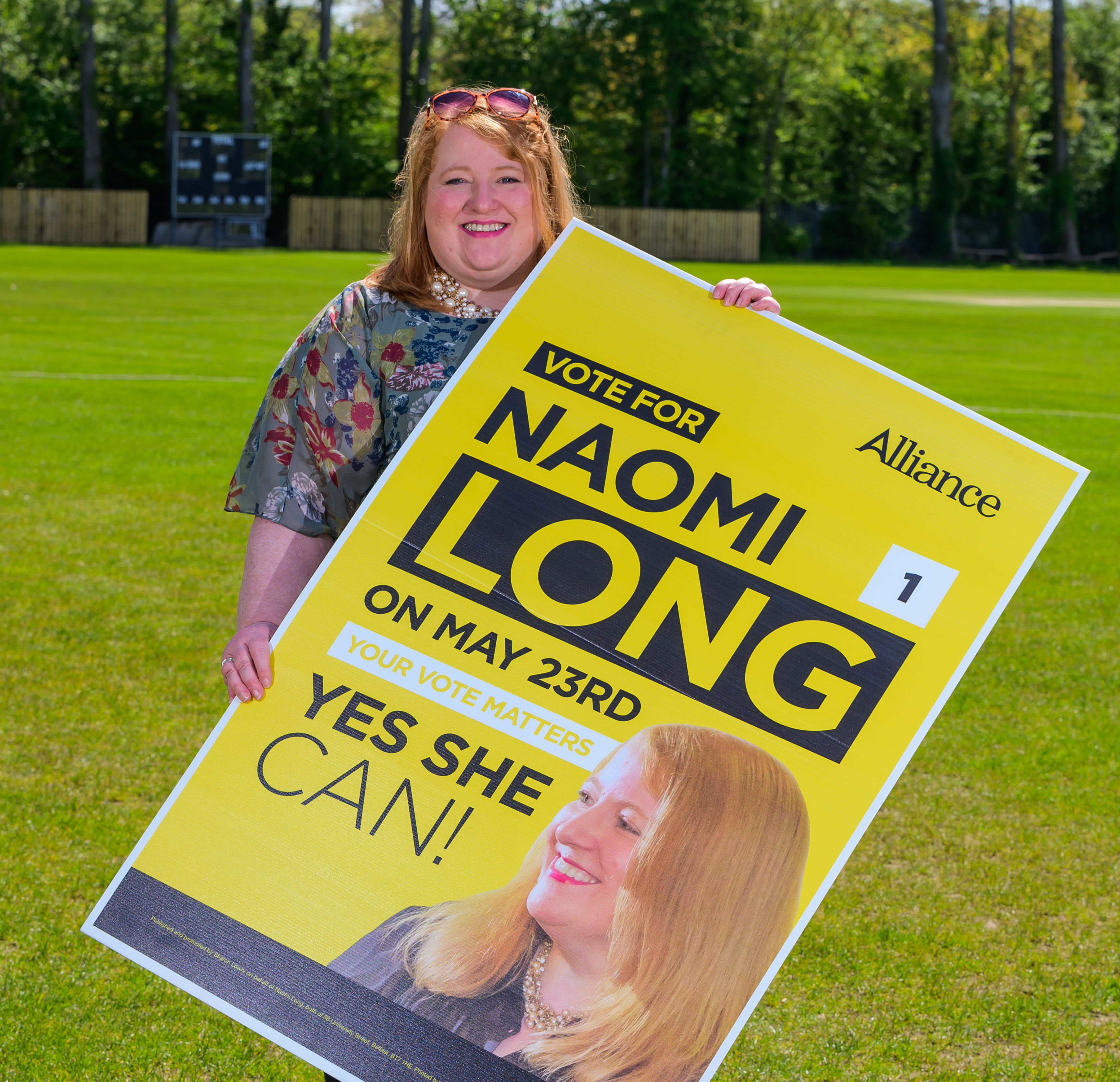 Naomi Long is now an MEP, as the Alliance Party made history on Monday night by securing the second NI European seat with a final count of 170,370.

Speaking after the momentous moment she was elected, Naomi said: “I want to thank everyone who gave me their first preference vote, or who transferred to me – I take this seriously and I’ll work hard to serve everyone in Northern Ireland.

“The past few weeks have proven that if you vote Alliance you can get Alliance.  We went into this campaign with a clear message to remain with a people’s vote, providing real solutions and willing to represent everyone, with people across Northern Ireland responding to that.

“The surge towards Alliance has marked a significant change to the dynamics of politics here, as for the first time in a Northern Ireland wide elected people everywhere have voted on the issues, not the orange and green division.  This can only be a good thing as we move forward.”