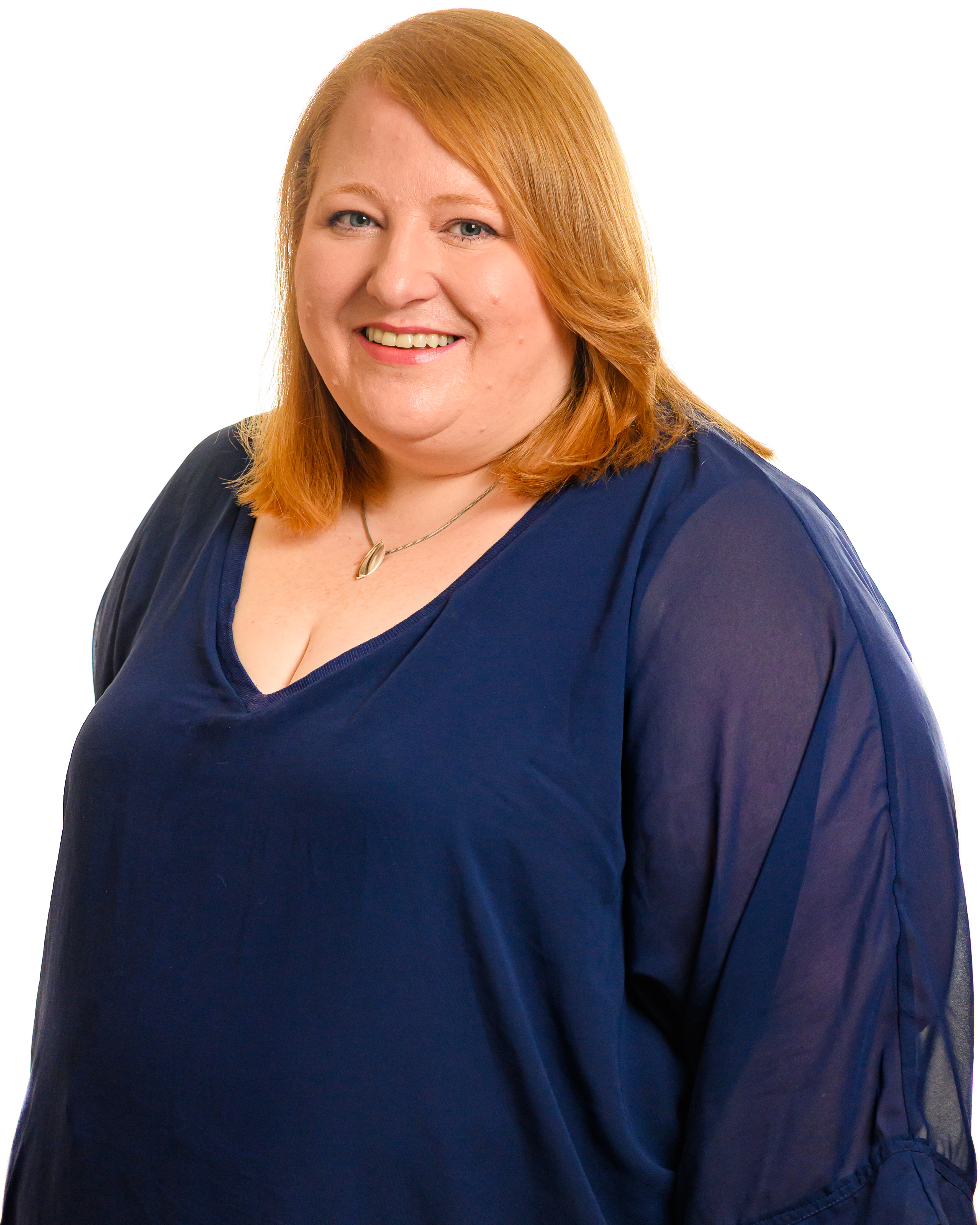 The Bill will create a new domestic abuse offence for Northern Ireland which will capture patterns of controlling and coercive behaviour, as well as physical abuse, against a partner, former partner or family member.

The legislation is required to close a gap in the law and ensure protection for victims is not limited to physically violent behaviour, as at present.

Speaking after introduction of the Bill, Naomi Long said: “This is an important step, to introduce the Domestic Abuse and Family Proceedings Bill to the Assembly today, and I look forward to working with my colleagues in the Assembly as well as our criminal justice and voluntary and community sector partners as the Bill progresses towards becoming law.

“As Justice Minister, I am committed to ensuring victims of domestic abuse are afforded the proper protection. This legislation will make domestic abuse, in all its forms, a criminal offence and is not limited to physically violent behaviour. From speaking to victims and survivors it is clear psychological abuse in a domestic setting can be as damaging as physical abuse, if not more so. This new domestic abuse offence will send out a clear message domestic abuse will not be tolerated in any form.”

The effect domestic abuse can have on children is also reflected in the offence. For this reason, where the victim in a relationship is under 18, where a child sees, hears or is present during an incident of abusive behaviour or where a child is used to abuse a victim, there may be an enhanced sentence.

“I also want domestic abuse to be recognised where this is part of other offences," added Mrs Long.

"For example, if someone damages their partner’s car to cause them harm, the offence of criminal damage could have an increased sentence due to be aggravated by domestic abuse.”