Long: DUP and Sinn Féin have no shame in delaying openness and transparency at City Hall 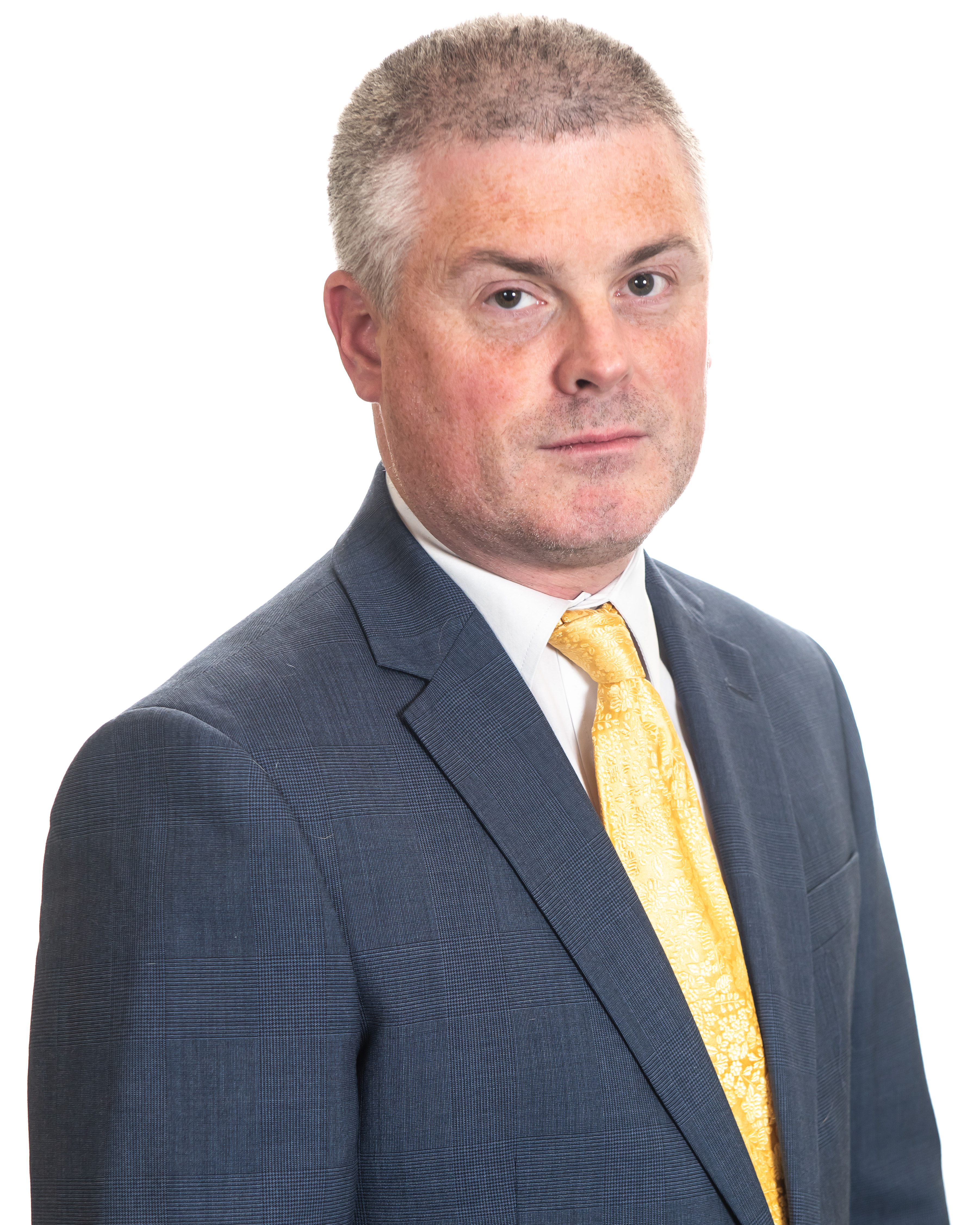 Alliance Councillor Michael Long has criticised the DUP and Sinn Féin for “standing in the way of openness and transparency” at City Hall, after the two parties again blocked Alliance calls for the restoration of Council and Committee meetings before August.

Over the past week Mr Long – Alliance Group Leader on City Hall – has been pushing to re-establish Council and Committee meetings virtually in June, two months ahead of the Council’s August schedule.

He said: “It is extremely disappointing that yet again the DUP and Sinn Féin have backed each other in City Hall, this time opting not to support for openness and transparency, effectively returning to closed door politics.

“As it stands ratepayers are unaware how and why decisions that affect them are taken and this has to stop. We are in a time of global crisis and the lines of communication must remain fully open.

“Currently we’ll be having our AGM as planned in June, so if we are having this meeting I can’t understand why they want to block public access to other meetings. They really have no shame.”