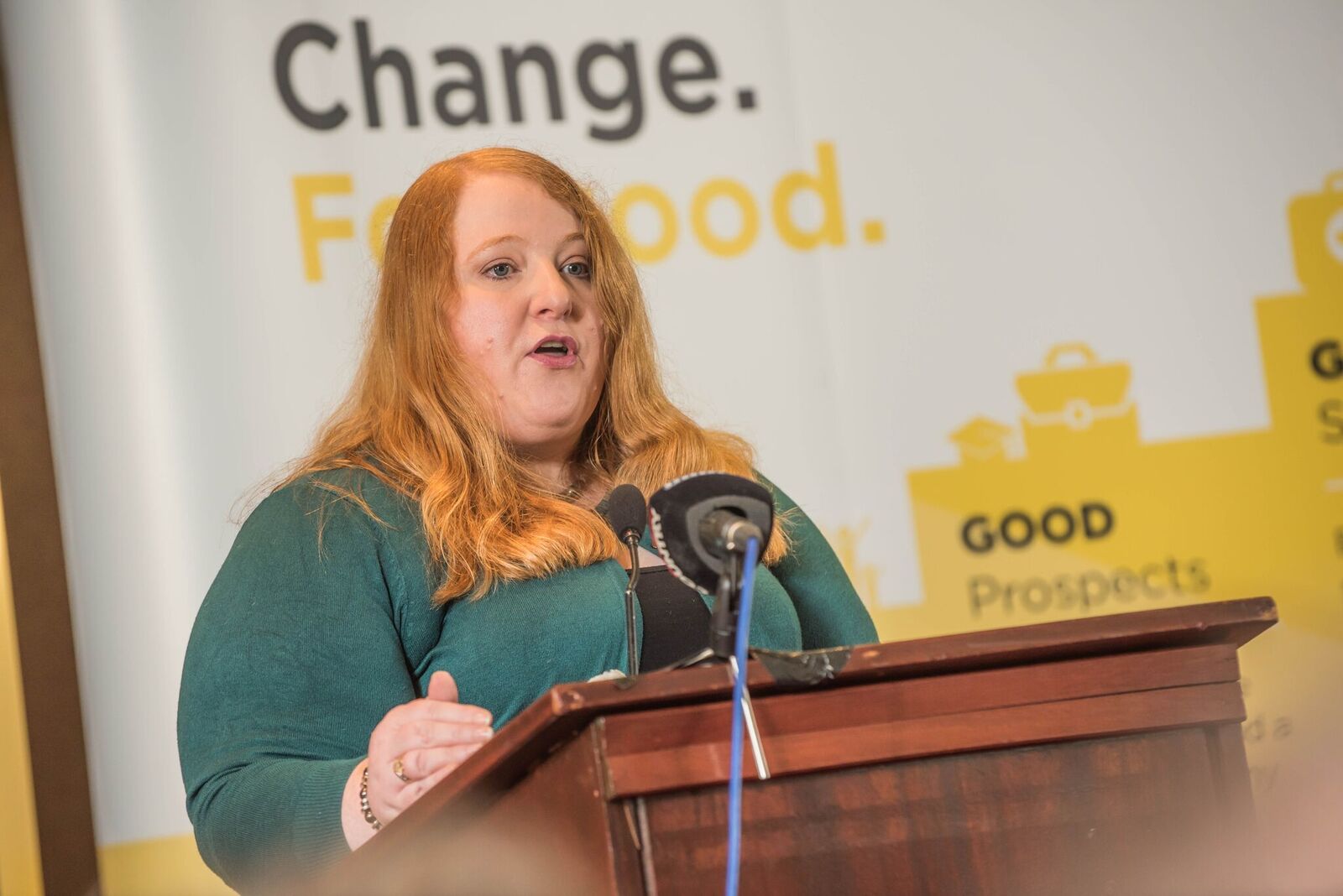 Alliance Leader Naomi Long MLA has called on Arlene Foster to clarify her comments after she said the Good Friday Agreement (GFA) was "not sacrosanct".

Ms Long aid there was a difference between reforming structures with the consent of the population, and undermining the spirit of the GFA against the wishes of the NI electorate.

"While there is no doubt the structures the GFA is delivered through can and should be reformed, the principles the Agreement was founded upon - cooperation and interdependence - remain sound.

"Brexit, which the majority of voters here rejected, has the potential to undermine those principles. Any head-long rush into a hard Brexit could leave the fundamental principles of the GFA as collateral damage.

"Alliance has always supported reform of the structures created under the GFA - not least, the designation system and petition of concern mechanism - but we do so within the spirit of the Agreement, and to make the Assembly run more smoothly and devolution deliver for more people. There is a world of difference between that and accepting the GFA as a casualty of Brexit.

"In its 20th anniversary year, and with no functioning Executive, protecting the principles of the GFA is more important than ever. Its success relies on every one of us, including Arlene Foster, showing it the respect it deserves and understanding how significant it is in building towards the united community we all desire. She needs to clarify her comments and give her support for precisely that."