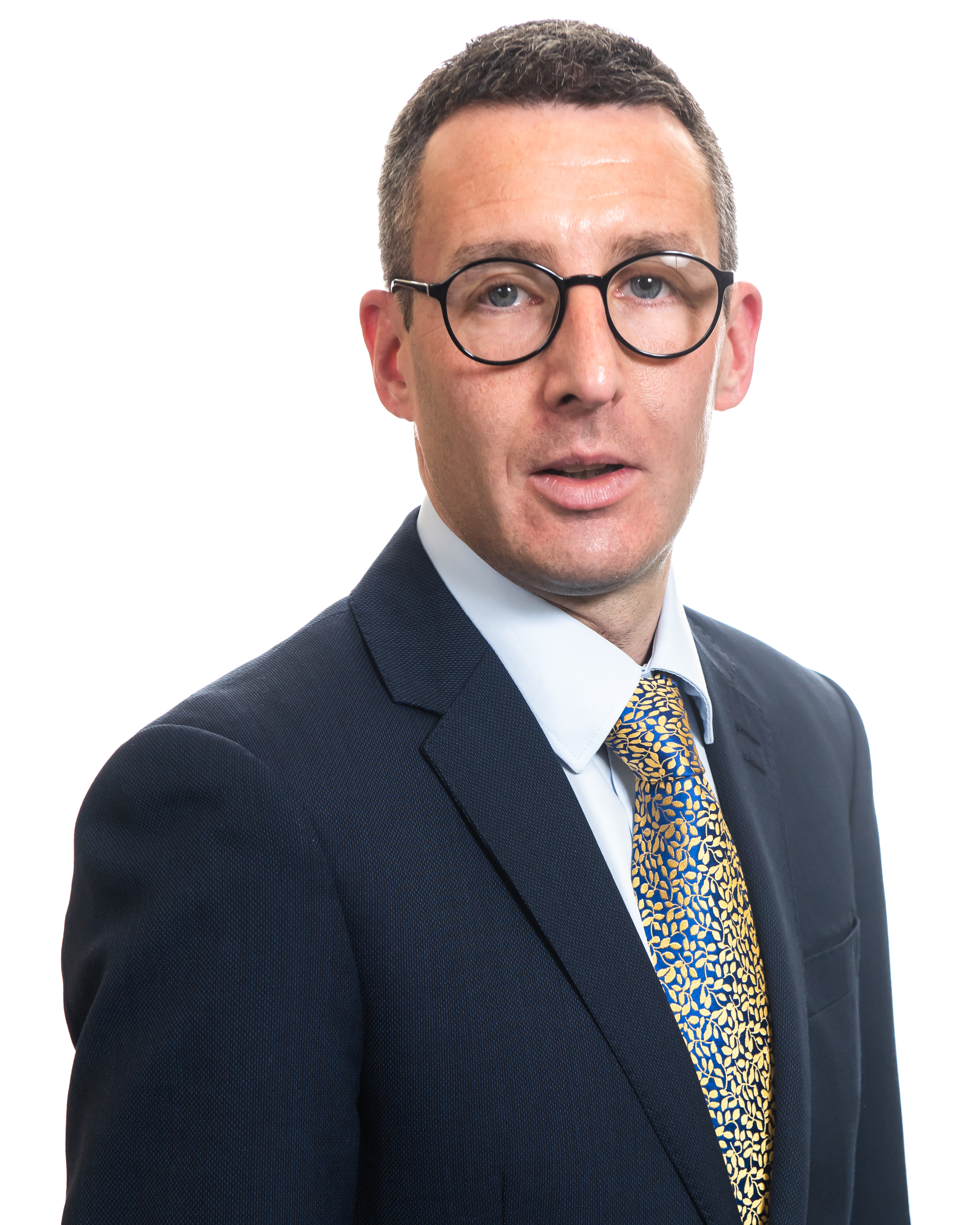 Lessons need learned following the publication of a report into the failure of lifts at MOT centres earlier this year, Alliance MLA Andrew Muir has said.

North Down MLA Mr Muir was speaking following the publication of an Audit Office investigation into the failure of the lifts. The Alliance Infrastructure spokesperson had previously requested the investigatory report be shared in full in order to bring full transparency to the issues raised. He said the Department for Infrastructure should consider temporarily changing MOTs to occur on a two-yearly basis to address the growing backlog in tests required.

“This report is a valuable insight into the causes and issues associated with the MOT lifts fiasco, identifying a range of lessons which must be learned to avoid a similar repeat occurrence. A situation should not have been allowed to develop whereby the vast majority of lifts ended up showing signs of cracking, resulting in the suspension of most MOTs across Northern Ireland.

“The inadequate inspection arrangements previously in place are a matter of real concern, coupled with the failure to specify a target date, nor the content and detail of the lift condition survey to be undertaken at all test centres when it was starting to emerge the issues could be widespread. I therefore welcome plans to procure independent engineering inspectors, as health and safety must always be of paramount concern.

“The failure to keep adequate records of meetings held and key decisions made is of significant concern and must cease, especially in light of the well-publicised problems this caused relating to RHI. While installing new lifts at MOT centres is welcome, there is a backlog in tests due to this and the coronavirus pandemic.

“I have therefore written to the Infrastructure Minister asking her to consider moving MOTs to a two-yearly basis, initially temporarily and reviewed on an ongoing basis. It would remove the need for continued issuing of temporary exemption certificates, which is becoming increasingly untenable. The need for motorists to ensure their vehicle is roadworthy for every journey undertaken would also remain, being monitored and enforced by additional roadside vehicle checks.”