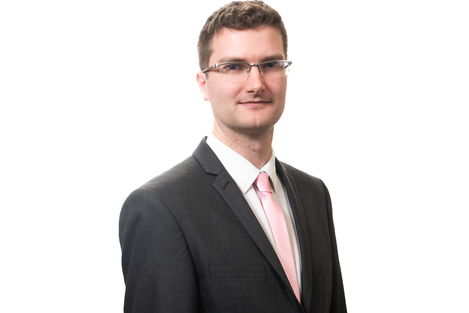 Alliance Lurgan representative Peter Lavery is to seek a meeting with the Education Authority after it announced a consultation into the future of the Lurgan campus of Craigavon Senior High School.

The move could see the school's pupils transferred to the Portadown campus from September 2020. The plans were outlined in a meeting at the school earlier this week. A public consultation has been launched into the matter.

Peter Lavery, who attended the meeting, said there was concern from parents in the room.

"There is no doubt people are worried about the future of the Lurgan campus, with students potentially having to be bussed to the Portadown campus.

"I want to encourage everyone to take part in the consultation process to ensure their views are heard and to have a say in the final outcome.

"Alliance has sought a meeting with the Education Authority to raise the concerns of parents and pupils. We will be talking through all options on the table, including the potential to locate the Lurgan campus on the Lurgan Junior High School site