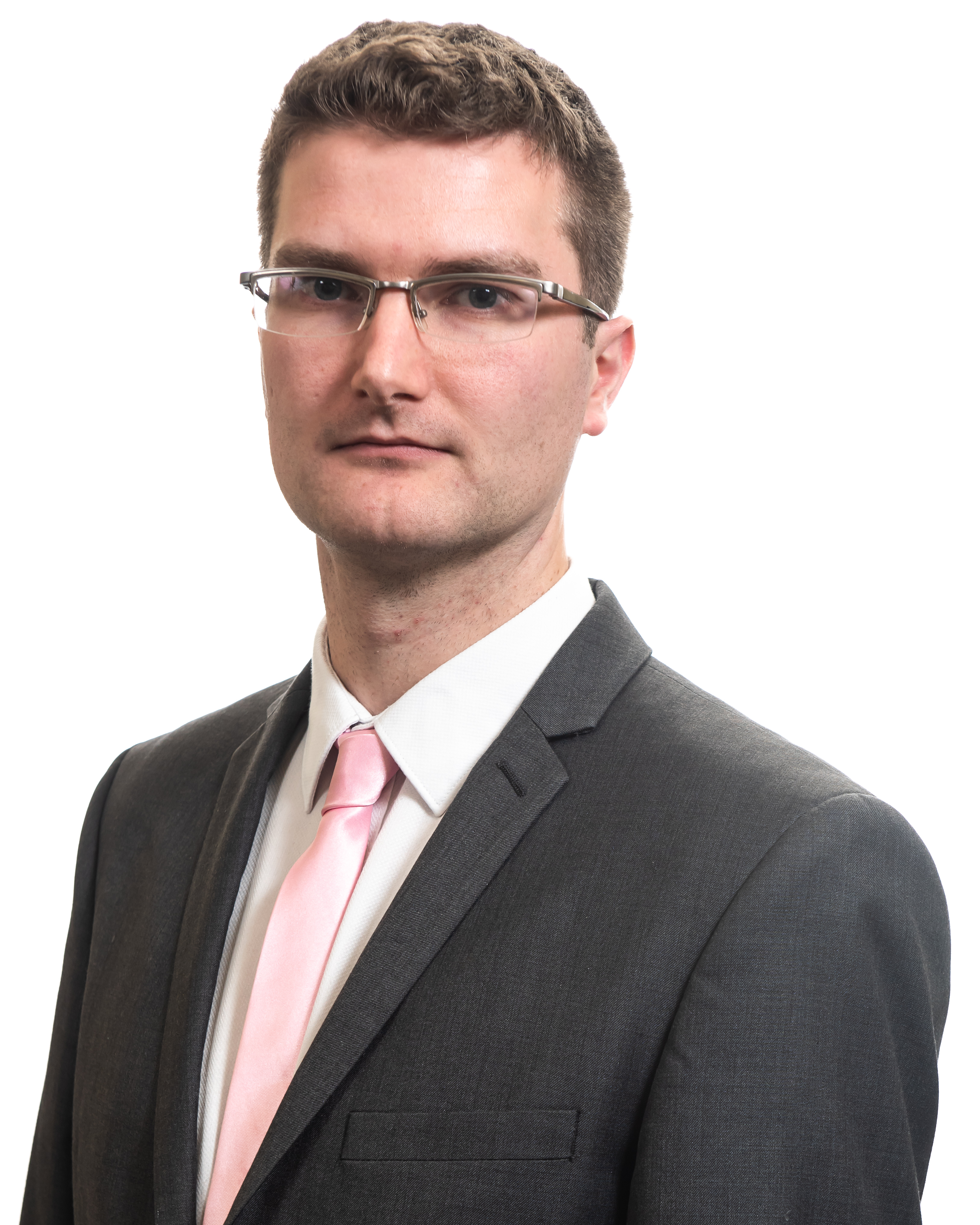 Alliance Lurgan Councillor Peter Lavery has expressed concern after shots were fired at a home in the town.

A woman escaped injury during the attack, which took place just before 8pm yesterday (Thursday) when shots were fired at a house in Maple Court.

“This was a disgraceful act, which could have resulted in injury or even worse.” said Councillor Lavery.

“This is a busy residential area, so those behind this shooting showed an utter disregard for everyone living there. There is disgust across the entire town about the return of guns to our streets.

“I ask anyone with information on this incident to contact police with it immediately.”