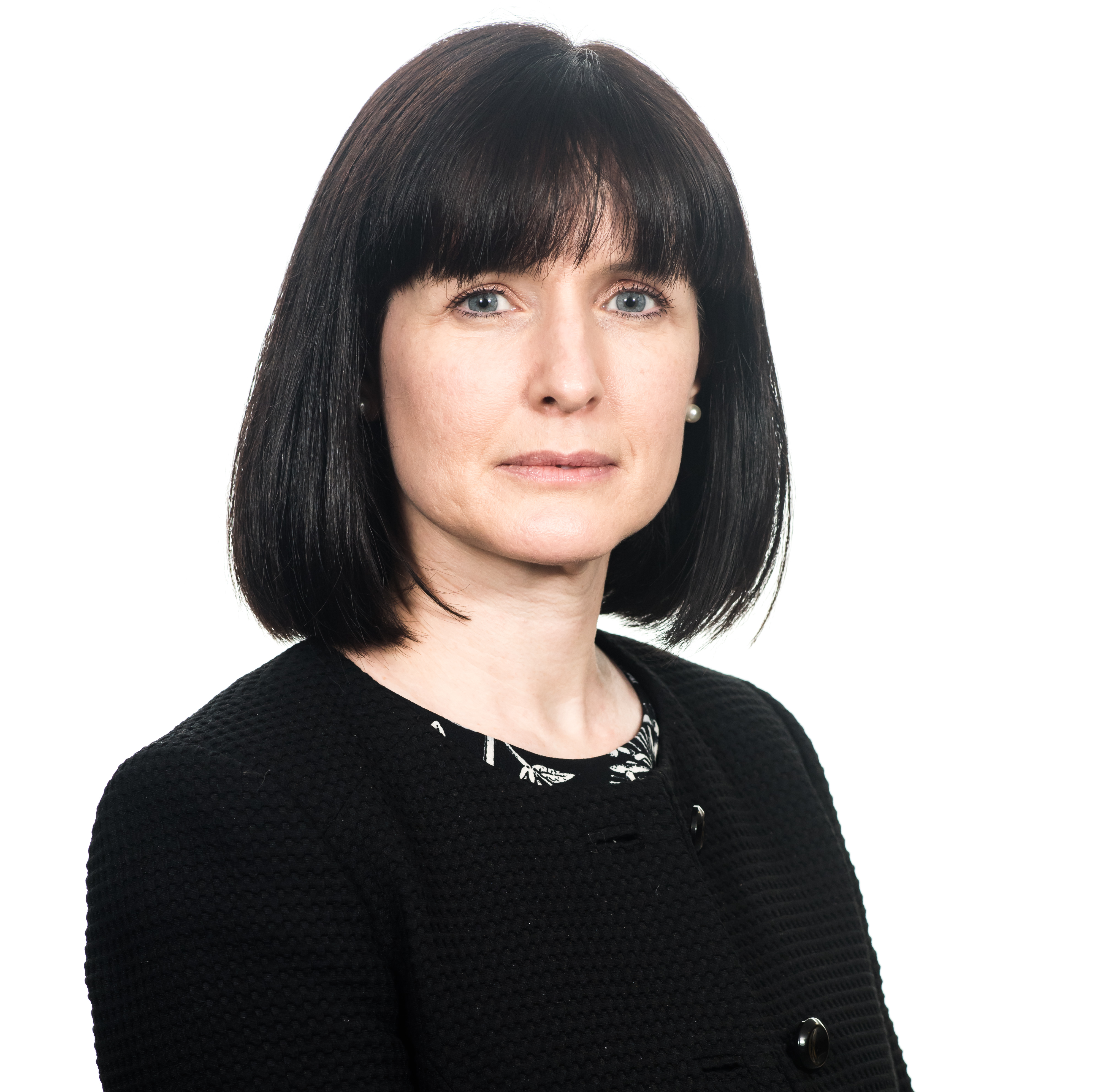 The statistics show life expectancy over the past five years have increased by 0.5 years for males and remained the same for females, being 78.5 years and 82.3 years respectively. Suicide is much higher among males and males are also more likely to die from cancer or circulatory disease.

“The latest life expectancy figures for Northern Ireland show a mixed picture. Life expectancy is still rising, which is not the case in some neighbouring countries, and the gap between males and females is closing,” said Ms Bradshaw.

“However, the picture presented is clear. Firstly, too many people below 40 are losing their life, particularly to suicide. This is now such a marked crisis it is affecting overall life expectancy. Although it affects males and people from poorer areas predominantly, it is a huge concern across the whole of society and must therefore be a primary health and general political issue.

“Secondly, the gap between male and female life expectancy is accounted for almost entirely by deaths resulting from cancer or circulatory disease, roughly equally. These also account for half the life expectancy gap between the poorest and richest areas. This reinforces the need for a cancer strategy and implementation of the Bengoa principles around identifying and treating cancers earlier, and also the need to take circulatory disease far more seriously, as there is too little focus on it.

“These figures provide a clear picture of the priority issues over the coming months, and show the need to get on with the transformation of healthcare and, particularly, prioritise early intervention on cancer, circulatory disease and mental well-being.”