Kelly: We need to do more to combat racism 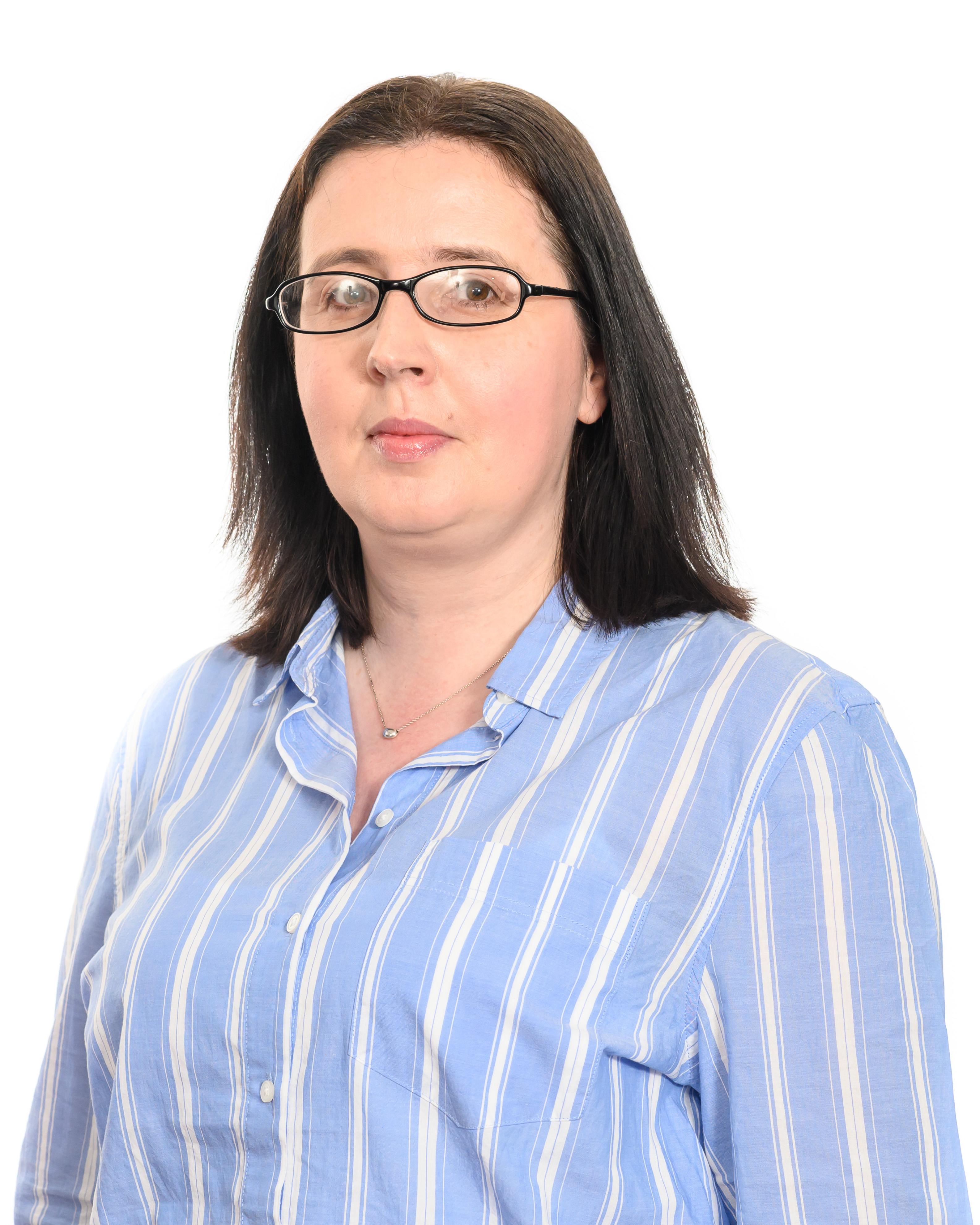 Alliance Councillor Michelle Kelly has said we all must do more to combat racism in society, after a mural dedicated to Maya Angelou was defaced in East Belfast.

Speaking after the discovery, Michelle said: “This mural was about creating hope and inspiring all those who saw it, yet the actions of a minority has brought the cruel sting of racism back into our society.

“The past few days have witnessed another defining moment in the fight against racism, following the vicious attacks on three England footballers. As a society we must be actively anti-racist, to shine a light on any behaviour that falls short of acceptable.

“For those behind this incident locally I would urge them to really think about their behaviour and the pain and suffering their split second action will have caused others.

“I utterly condemn this hate-fuelled incident and would urge anyone with information to contact the PSNI as soon as possible.”