Kelly hopeful abortion imagery will be removed from city centre 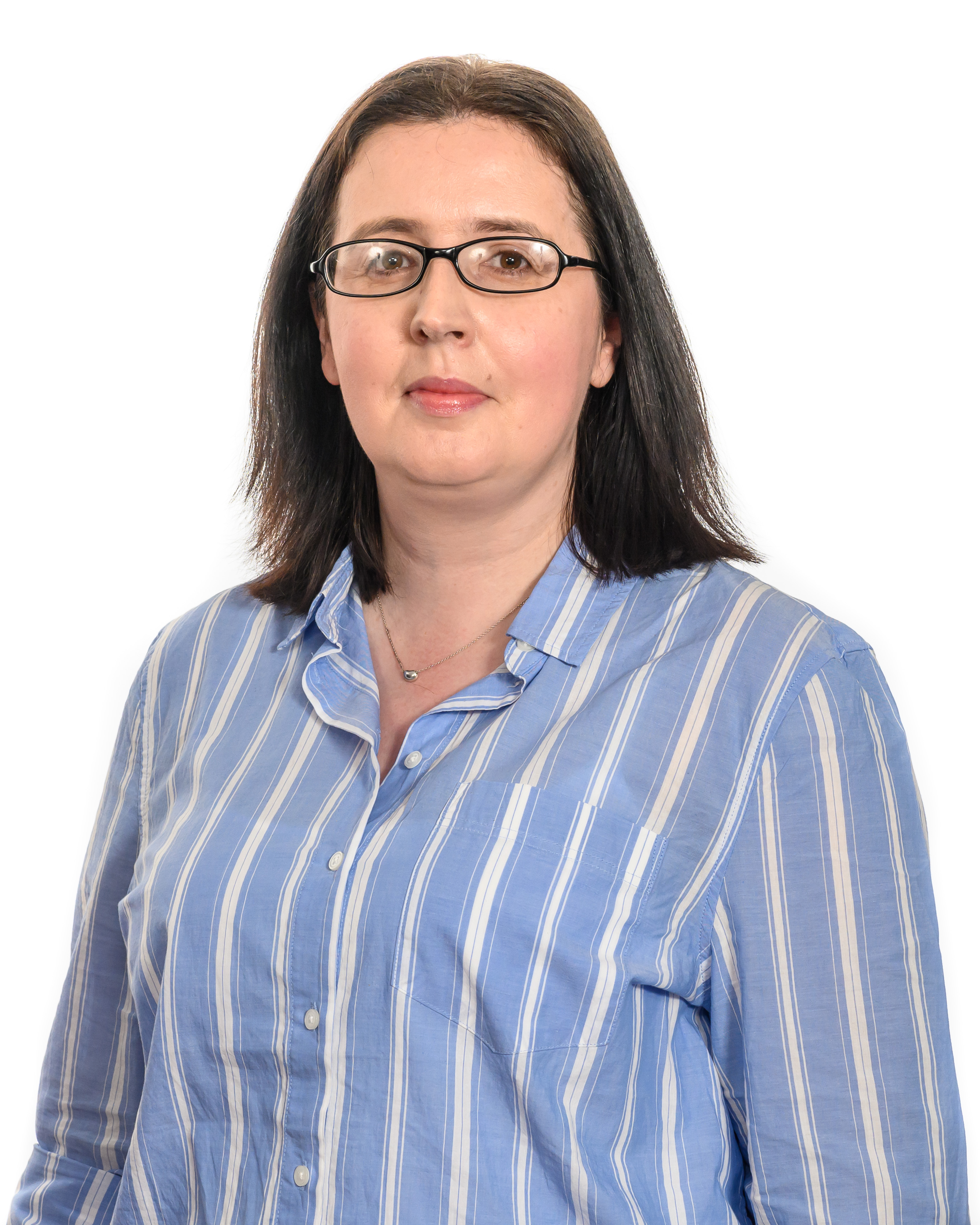 Alliance Councillor Michelle Kelly has said she is pleased after the Belfast City Council town solicitor confirmed he is looking into the issue of abortion imagery on stalls in the city centre.

Councillor Kelly, along with several party colleagues and members of other parties, brought the matter to the attention of the Council last month, following concerns being raised over the use of the images by pro-life groups.

“Since raising this issue last month, I and others wrote to the City Solicitor asking for advice on the matter. He has now confirmed he will be looking into the matter and seeing what, if any, legal remedies are available. While it would not be right to speculate on legal matters, I am hopeful it will lead to these sorts of images being removed from public display in the city centre.

“I absolutely agree with these groups’ right to protest, although I disagree with their views, However, their methods show a complete lack of compassion, despite being told by numerous people how impacted they are by them.

“Every public space is a shared space. However, these sorts of displays prevent that. As someone who has suffered a number of miscarriages, I do not want to be confronted with these graphic images and I know many others are the same. Effectively, some people are being forced to avoid the city centre because they do not want to be re-traumatised. I hope that is changed and those who appear to be being deliberately cruel are stopped.”