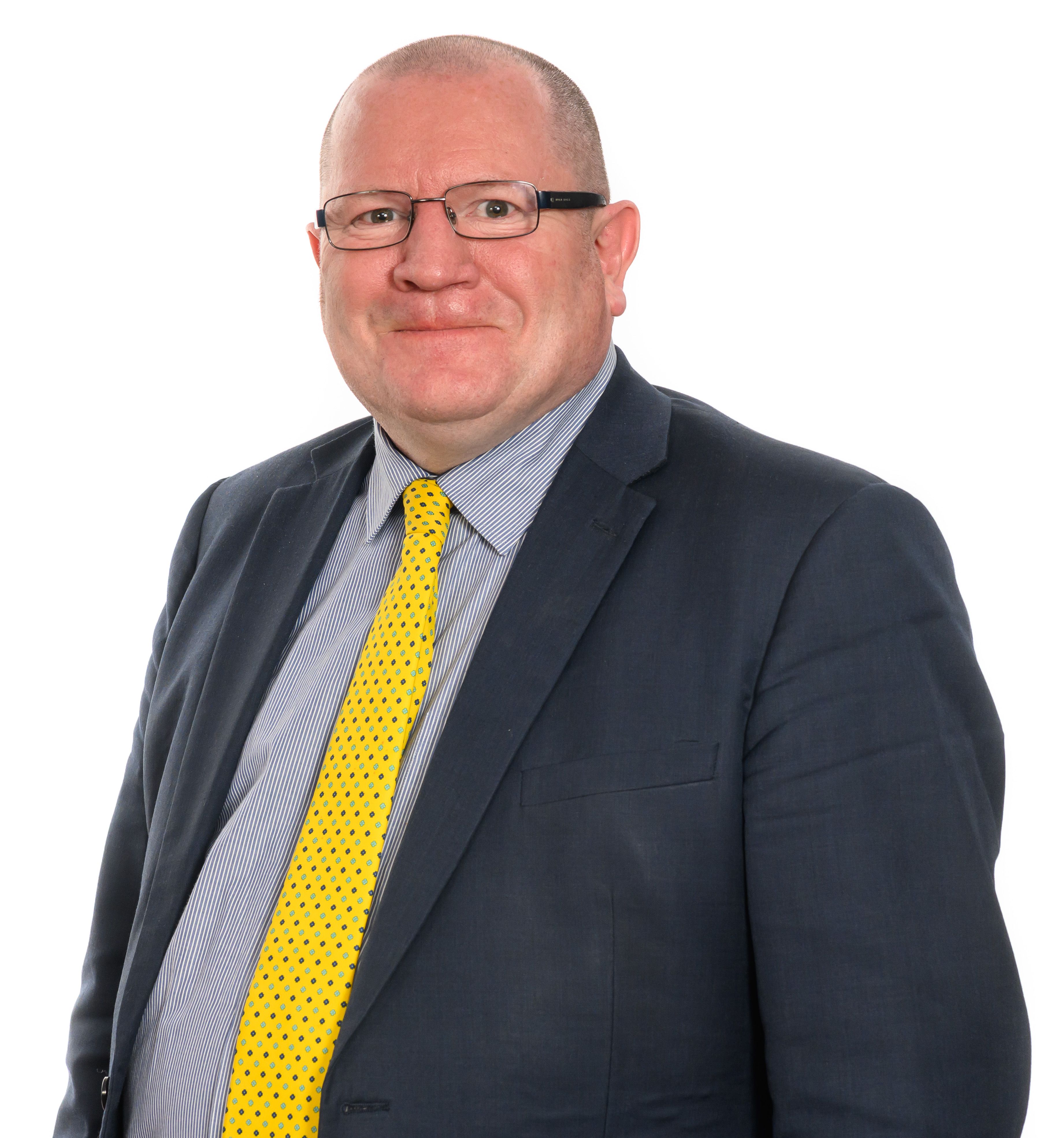 Alliance Councillor Neil Kelly has congratulated Jordan Brown on his latest win after the Antrim snooker star claimed victory at the 2021 Welsh Open.

Councillor Kelly said “Jordan was so in control of his game, he looked like a seasoned pro, rather than someone in his first ranking final.

“This is a massive achievement for Jordan Brown and the class he showed this week will surely reap further rewards. All of Antrim are overjoyed with his success and while we couldn’t go to the pub to watch it, we were all together, in spirit, sharing our thoughts across social media.

“Not only has Jordan done himself and his family proud, but he has also done the town of Antrim proud and has shown that Antrim Sports Club really is the home of Champions!”