Kelly condemns those behind ATM theft 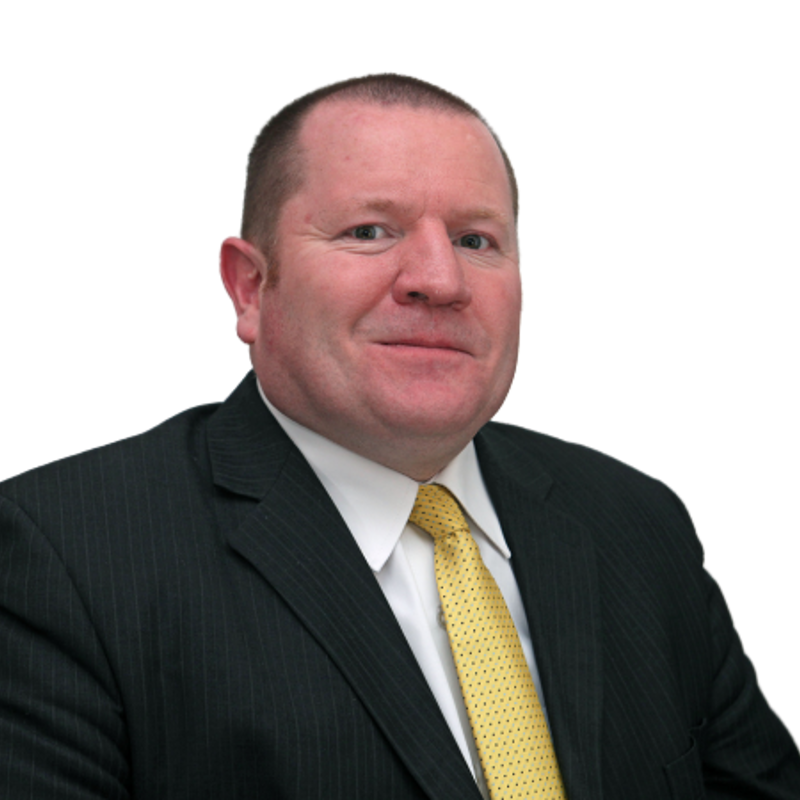 The raid, which was carried out with the use of a large digger, saw thieves break into the area housing the cash machines at around 2am on Friday.

Neil Kelly said: "It's really disappointing to have seen this news this morning, and I must condemn all involved in what was clearly a planned operation.

"Those behind this have only damaged their own community, with local people having to travel further to access cash, as well as portraying the well-known shopping area in a negative light.

"I would urge anyone with information to contact the PSNI as soon as possible so those involved can be dealt with appropriately."