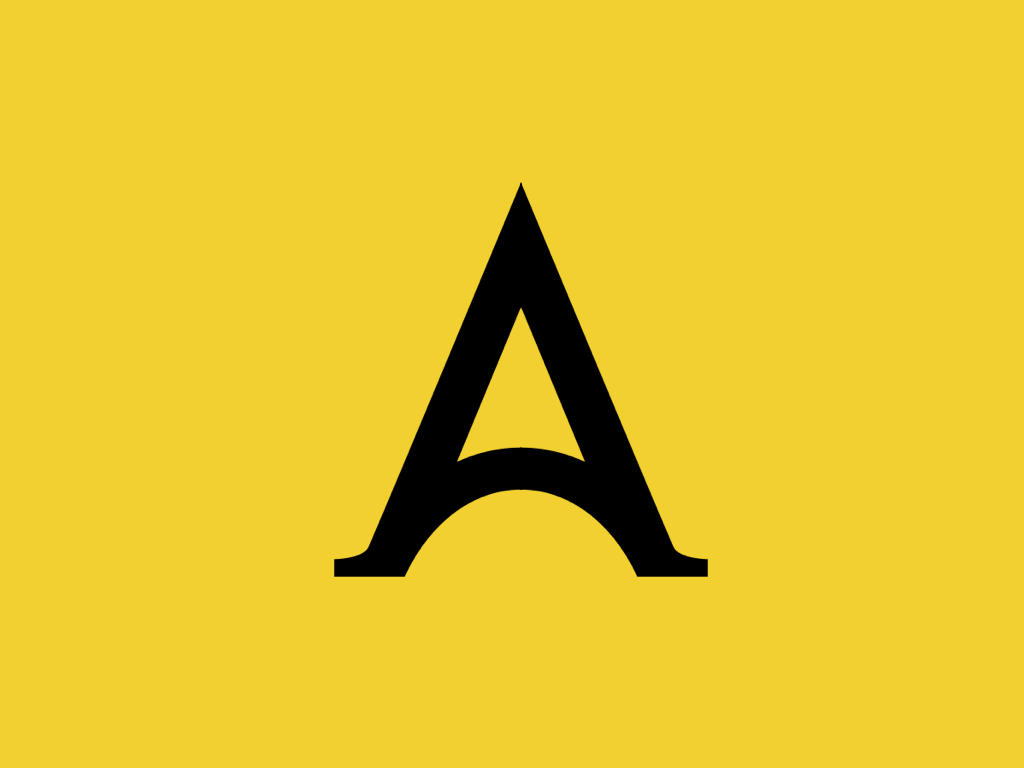 Alliance Leader Naomi Long MLA is one of the party leaders to have signed a letter to Prime Minister Boris Johnson, outlining concern at the UK Government’s opposition to an EU office opening in Belfast.


We write concerning your Government’s recent correspondence to the European Commission, opposing its proposal to open an office of the EU Delegation to the UK in Belfast.

As party leaders representing a majority of citizens who voted to remain within the EU, we feel strongly that an office in Belfast is necessary to ensure the implementation of the Protocol on Ireland/Northern Ireland which you negotiated with the EU.

You are aware that under, the terms negotiated by your Government, EU representatives have a right under law to be present during any activities relating to the Protocol implementation.

It is also for the EU to determine the extent to which it wishes to exercise these rights, including the opening of an office in Belfast staffed by EU representatives who can carry out their functions without interruption by the Westminster Government.

It is necessary for EU experts to be based in Belfast in order to liaise with your Government and NI Executive Departments on the implementation of the protocol and our obligations within it.

To oppose the opening of such an office by the EU in Belfast represents an act of bad faith by your Government and a breach of trust at this critical stage of the process.

We are calling on you to reverse the approach taken by your Government without delay and comply with the request made by the European Commission.