Johnson’s proposals are farcical and in no way serious, says Long 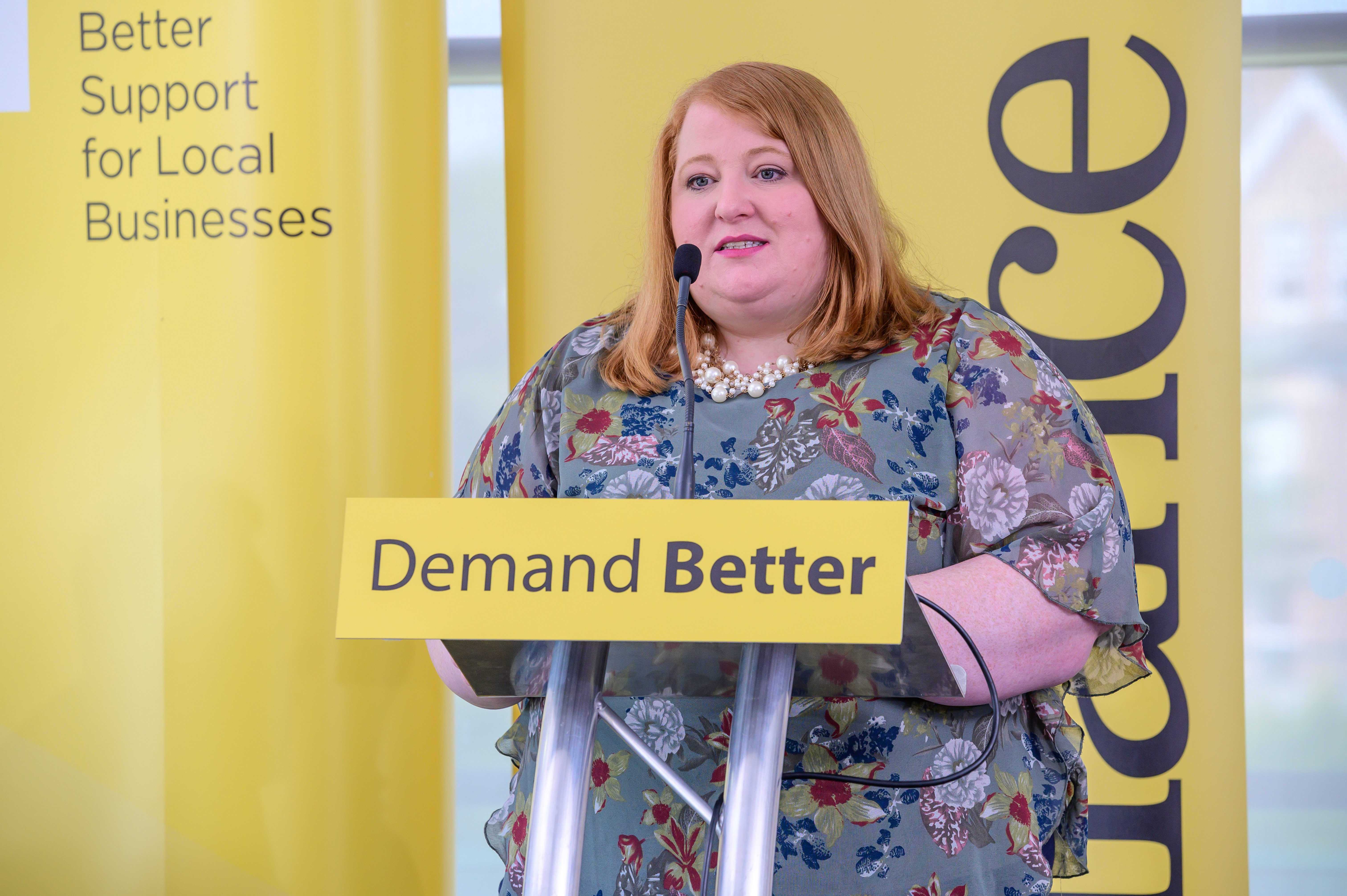 Alliance Leader Naomi Long MEP has said UK Government proposals to offer “two borders for four years” as an alternative to the backstop are “in no way serious.”

The proposed plan will accept the need for both a regulatory border between Great Britain and Northern Ireland in the Irish Sea for four years, and will also include customs checks between Northern Ireland and Ireland.

“This proposal is in many ways the worst of both worlds, as we’ve gone from having no new borders to having two,” said Mrs Long.

“There is no respect for the particular complexities of Northern Ireland, our interdependent economy and society, and the Good Friday Agreement. Within the proposals, there is the idea after four years the Assembly would get a say on whether to continue alignment with EU single market regulations or to align with Great Britain.

“The idea the Assembly, which hasn’t sat for nearly three years, would be able to come back and take on the responsibility for an international treaty which is between heads of sovereign Governments, is a ludicrous proposition.

“It would not only be unworkable, but would place any chance to get the Assembly up and running in complete jeopardy. There is simply no chance of any of this actually happening. It is confirmation no deal has been the aim of the UK Government all along. These are farcical proposals and in no way serious. Boris Johnson is playing games.”