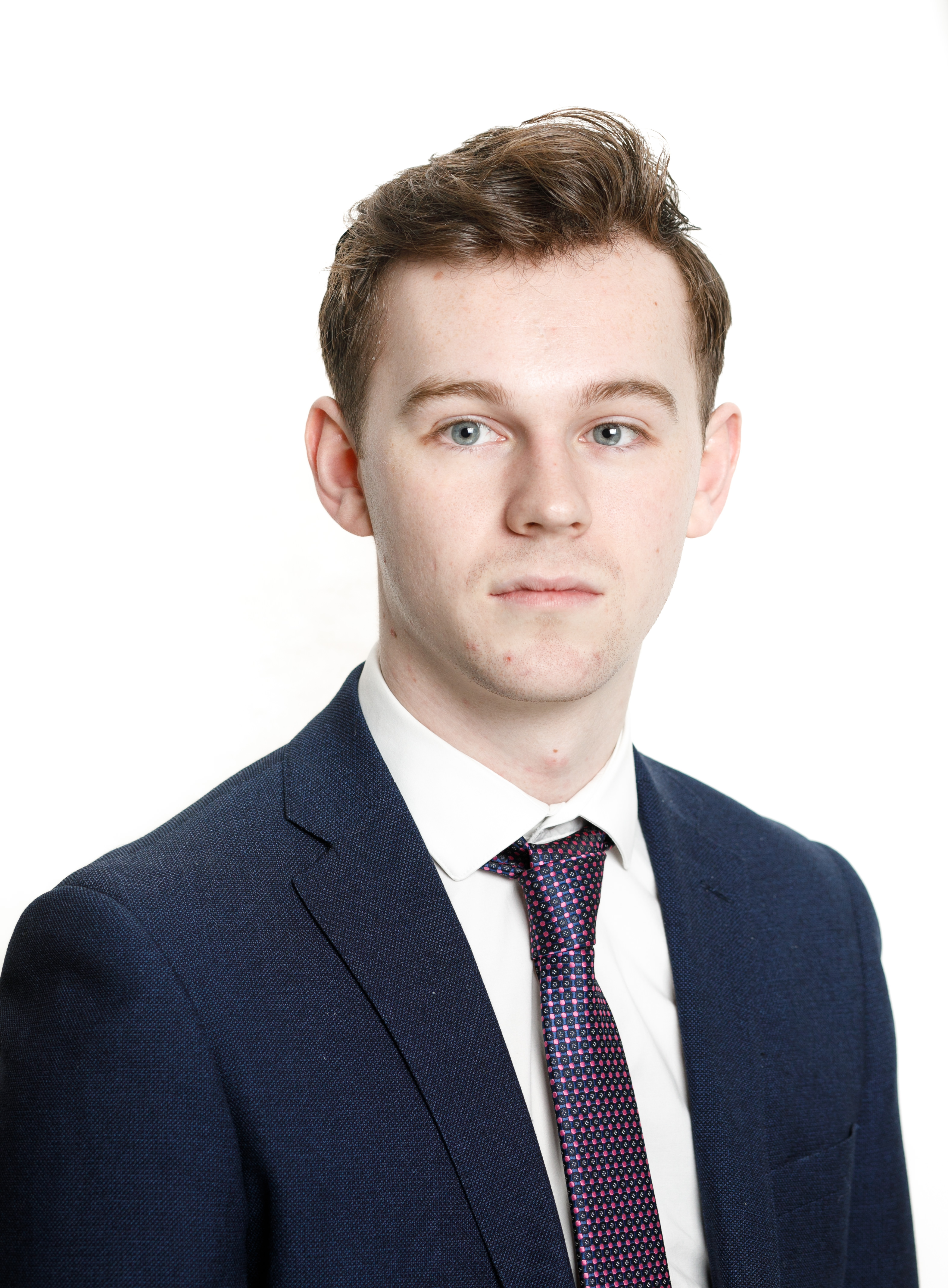 Alliance Councillor Eóin Tennyson has said it is time that the UK Government lived up to its commitments outlined in the 2018 LGBT Action Plan, by banning so-called ‘conversion’ or ‘reparative’ therapies which seek to change a person’s sexual orientation or suppress their gender identity.

Councillor Tennyson said, “It’s been over two years since the UK Government published its LGBT Action Plan which included a commitment to end the practice of so-called ‘gay conversion therapy’ in the UK.

“These denounced, discredited and dehumanising practices have been condemned by institutions such as the UN Committee Against Torture, the European Parliament and the British Psychological Society.

“The therapy is based on the false and wholly unscientific belief that those of us who do not adhere to culturally prescribed norms are ill, and that our sexual orientation or gender identity can and should be changed. This is not only degrading and grossly offensive, but can have a hugely damaging impact on the mental health and wellbeing of those subjected to the practice.

“Conversion therapy has no basis in science or fact, and no place in any modern society. Yet, it remains a reality in the UK for too many. It is long past time the UK Government lived up to its commitments and banned this harmful practice, but if this isn’t forthcoming I would urge the Northern Ireland Health Minister to act first.”