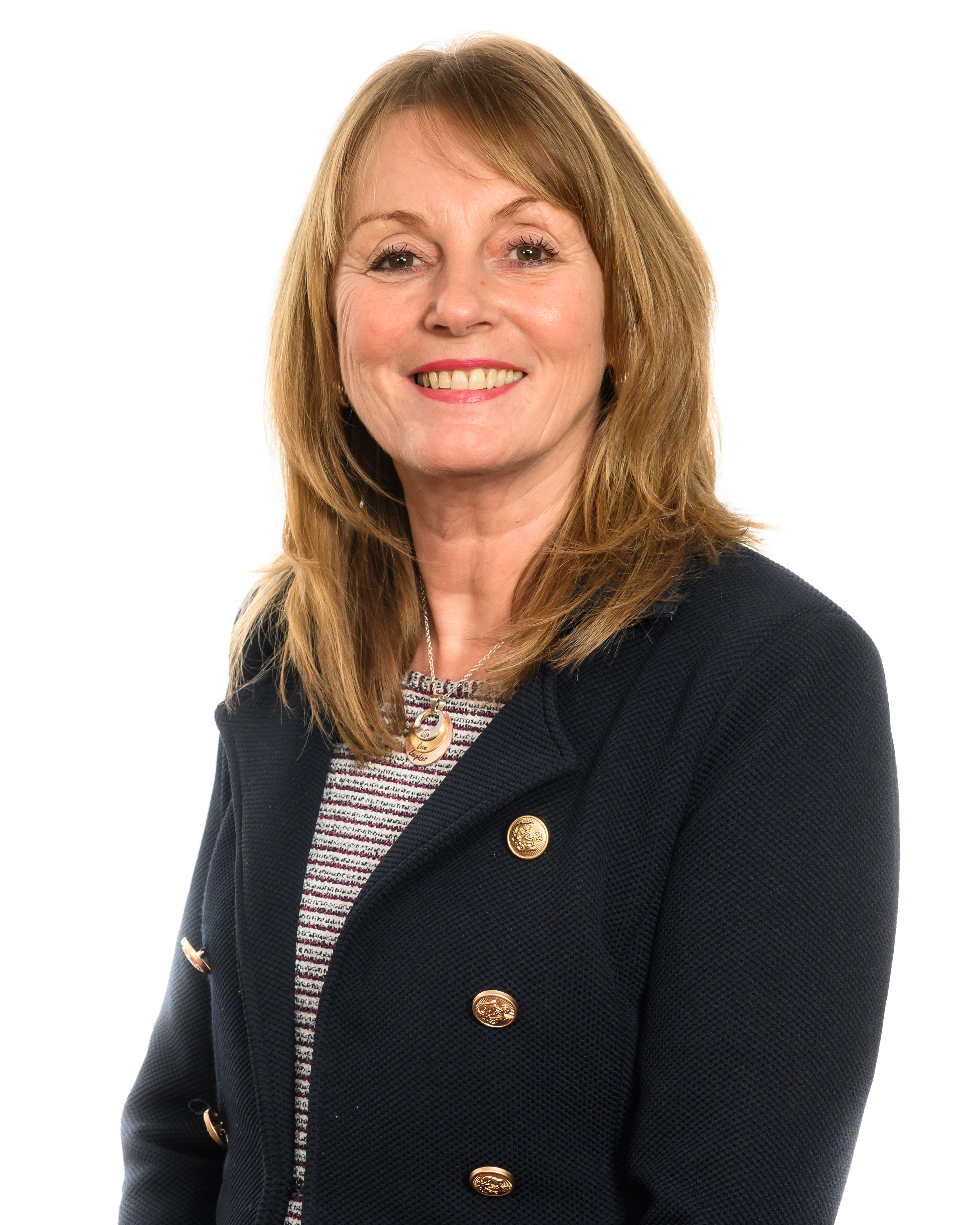 Alliance Councillor Amanda Grehan has expressed concern that a programme set up to help families in food poverty is under threat of closure.

Councillor Grehan said: “The welfare reform mitigations programme was set up in Northern Ireland to offset some of the worst effects of the welfare reforms introduced across the UK. Unless the Executive is re-established or Westminster intervenes, some of our most vulnerable people will see their income seriously reduced after 31 March 2020 when the programme is due to end.

“As part of the mitigations programme, the Department for Communities set up a pilot scheme to tackle food poverty in Northern Ireland by “improving access to affordable food through a network of community shops and social stores/supermarkets”. These schemes are run by full time staff who will lose their jobs, resulting in closure, if funding is not continued.

“The Social Supermarket, was set up in five areas across Northern Ireland. The programme involves providing support to individuals and families in, or at risk of, poverty. The Department already had evidence that there is a need for such a model of food aid.

“The Social Supermarket operates on a membership basis, where families sign up to pay a small amount of around £5 to receive three or four times that in food value.

“In order to access this food, each individual entering the pilot programme must also avail of the wraparound advice services aimed at addressing the causes of their financial situation. Members are given financial advice on budgeting to help them maximise whatever income they have. They will also be taught cooking skills to help them prepare fresh meals from the food purchased from the Social Supermarket. Parenting and mentoring classes are also provided.

“The typical member of the Social Supermarket may be a single parent on benefits or a working family on low income. They may already have had to access emergency help from a food bank. In Lisburn, the Social Supermarket is run by the LCC Community Trust. They also run the Lisburn food bank in conjunction with the Trussell Trust.

“A recent member of the Lisburn scheme was a retired gentleman whose wife had passed away. He had no kitchen skills and was struggling to look after himself so he tended to eat out a lot on fast food. This meant his pension didn’t stretch too far and eventually he sought help from the Social Supermarket. After taking part in the advice sessions he is better able to manage his money, buys and cooks fresh food and enjoys the company as he was very lonely. A further benefit is he has lost the weight put on as a result of the unhealthy fast food.

“The Lisburn Social Supermarket has had 176 members since January 2018. Vulnerable people in genuine need who have been given the skills to better manage their limited income and prepare healthier foods.

“If the mitigations programme is not extended, more people will be put into food poverty so programmes like the Social Supermarket will be needed even more for vulnerable households and must be protected.”