Human trafficking is closer than you think - Dickson 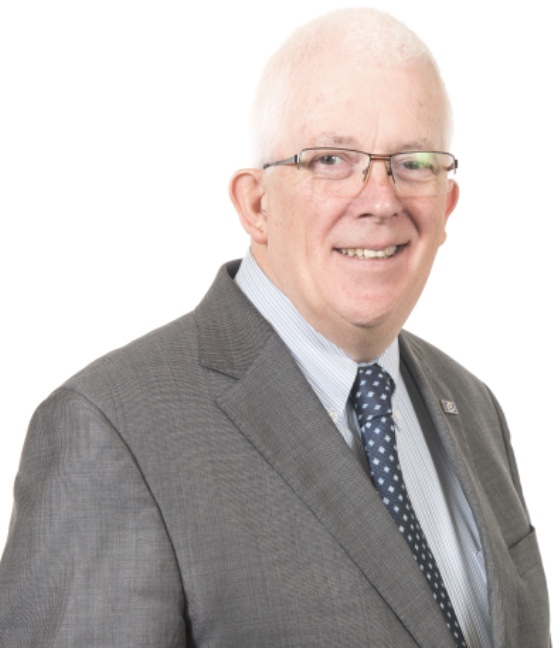 Alliance Justice Spokesperson Stewart Dickson MLA has said people need to be aware of the existence of human trafficking and modern slavery in Northern Ireland.

Stewart Dickson said: “The eyes of the world have been on Essex following the horrific discovery of the bodies of 39 people in a lorry. Investigations are currently underway in many countries to determine where these people came from and how their lives ended so tragically.

“Human trafficking can take many forms with some people agreeing to be trafficked in search of a better life in another country while others end up as modern day slaves.

“It is important that in Northern Ireland we recognise that we do have a problem with human trafficking and modern slavery. Since April 2019 the PSNI has investigated 54 cases of modern slavery compared to 33 last year. Offences range from labour exploitation to sexual exploitation; forced criminality and domestic servitude.

“Human trafficking and slavery-like practices are an abuse of basic human rights and we all have a responsibility to be vigilant and report any suspicions to the police.

“When David Ford was Justice Minister he worked closely with the newly appointed Independent Anti-Slavery Commissioner to develop a strategic plan to increase the numbers of victims removed from the hands of the traffickers and enslavers. We need a restored Assembly to continue this important work.”