Human cost of energy crisis real, says Farry, as he challenges Government on when financial support will arrive

The human cost of the ongoing energy crisis is very real, Alliance MP Stephen Farry has said, as he called for greater clarity from the Government as to when promised financial support would arrive for people. 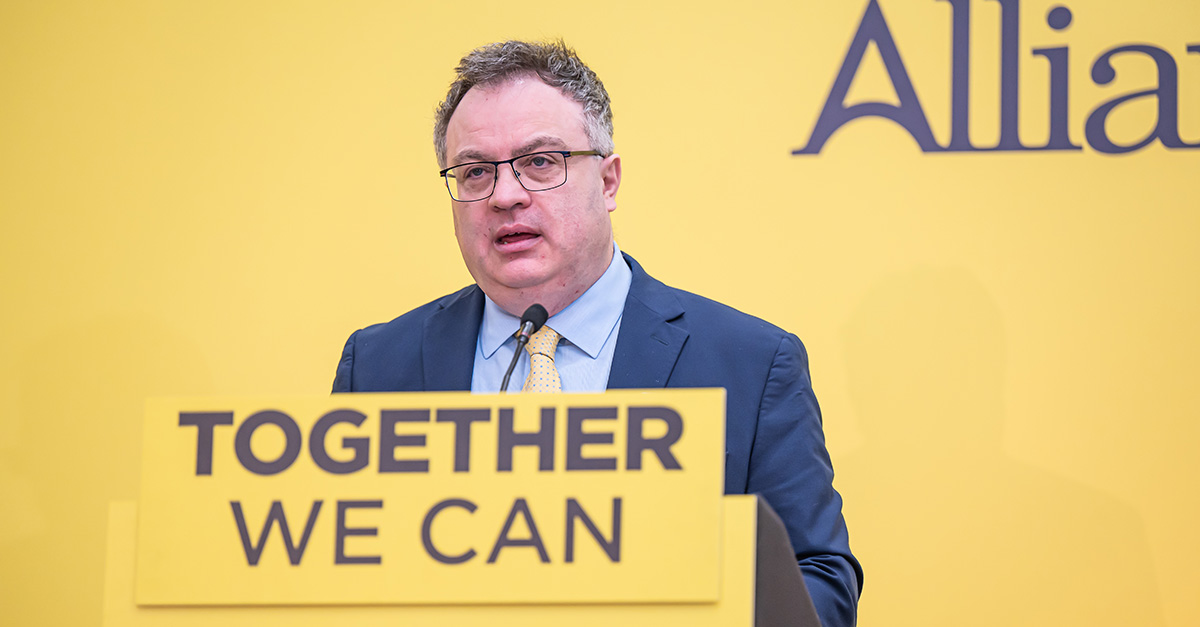 The North Down MP was speaking after a Westminster debate he brought on energy price support to Northern Ireland homes and businesses. He said focus needed to be on the urgent delivery of the £400 electricity support and £100 oil support.

“Northern Ireland has some of the most challenging rates of poverty and other social and economic indicators in the UK already, including low productivity, high economic inactivity and reliance upon benefits,” said the Alliance Deputy Leader.

“We also have a different energy market from the rest of UK, with almost 70 per cent of households using home heating oil, compared to less than five per cent elsewhere. Delivery of this support should have been implemented by now by the Executive, with a scheme designed or modified to address local circumstances. In addition, any Barnett Consequentials we would have received as a result may have been significantly greater than the money directly from the UK Government.

“The most pressing issue is clarity on delivery of the £400 energy support and how it is going to be phased, plus the implementation of the home heating oil support. Local households have yet to receive a penny of this pledged support, with indications originally saying November and now looking unlikely this side of Christmas, with talk now of staggered payments, meaning an even longer wait.

“It has also emerged the UK Government’s taskforce responsible for delivering the scheme in Northern Ireland has only met twice. Whilst households across the rest of the UK are being insulated from the worst effects of this crisis, families in Northern Ireland are still waiting for a lifeline and have no idea when it will arrive.

“It is not tenable to argue this money will be coming next year – we need real urgency. Northern Ireland is already facing a series of unprecedented risks. Our political institutions have collapsed, and there are huge challenges in terms of consumer and business confidence, creating enhanced risks to the economic outlook.

“The human costs of this crisis are very real, with the ongoing uncertainty only serving to increase it. The Government needs to provide assistance and greater clarity and it needs to do so now.”