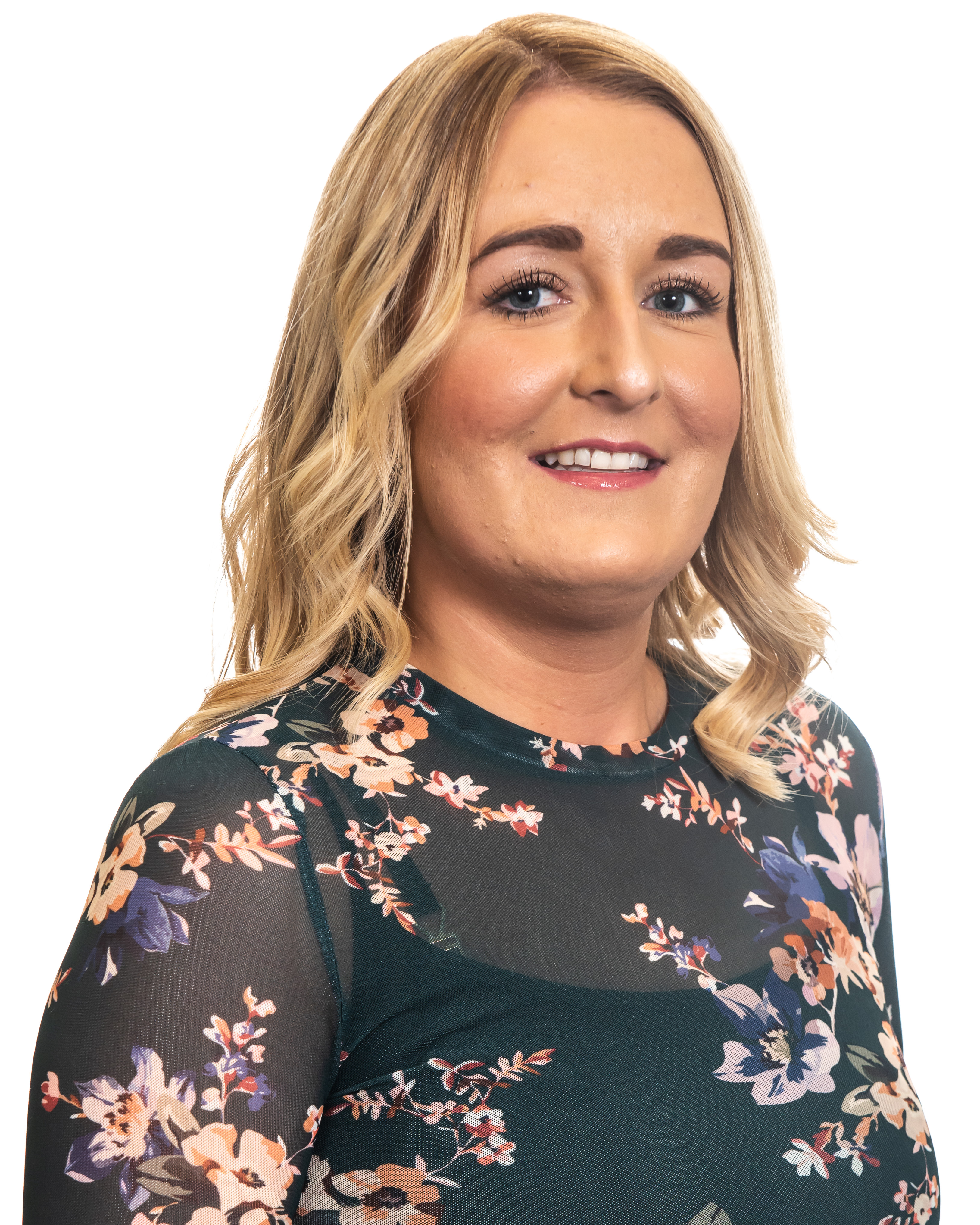 Alliance Councillor on Ards and North Down Council, Gillian Greer, has said she is bitterly disappointed that the Northern Ireland Hospice is not to receive a share of additional funding provided to hospices in England, Scotland and Wales.

Councillor Greer said: “Late last year the Prime Minister announced a £25 Million cash injection to protect hospices and palliative care services in England, Scotland and Wales. At my request, our Council Chief Executive wrote to the Secretary of State for Northern Ireland seeking similar support for services here. Unfortunately the response was unsatisfactory as the Secretary of State simply passed responsibility for it to the local administration.

“I am bitterly disappointed at this attitude from the Secretary of State. On a number of occasions since the restoration of the Assembly, he has passed decisions about funding issues to local politicians, and while we are full supporters of devolution, the funding provided to hospices in GB was additional, so it is only fair that the NI Hospice receives additional funding.

“Our hospices provide invaluable care for people and their families when they need it most. It is essential that these very special services are properly funded and treated the same as those in other parts of the UK. I would urge the Secretary of State to immediately release additional funding for hospice services in Northern Ireland.”