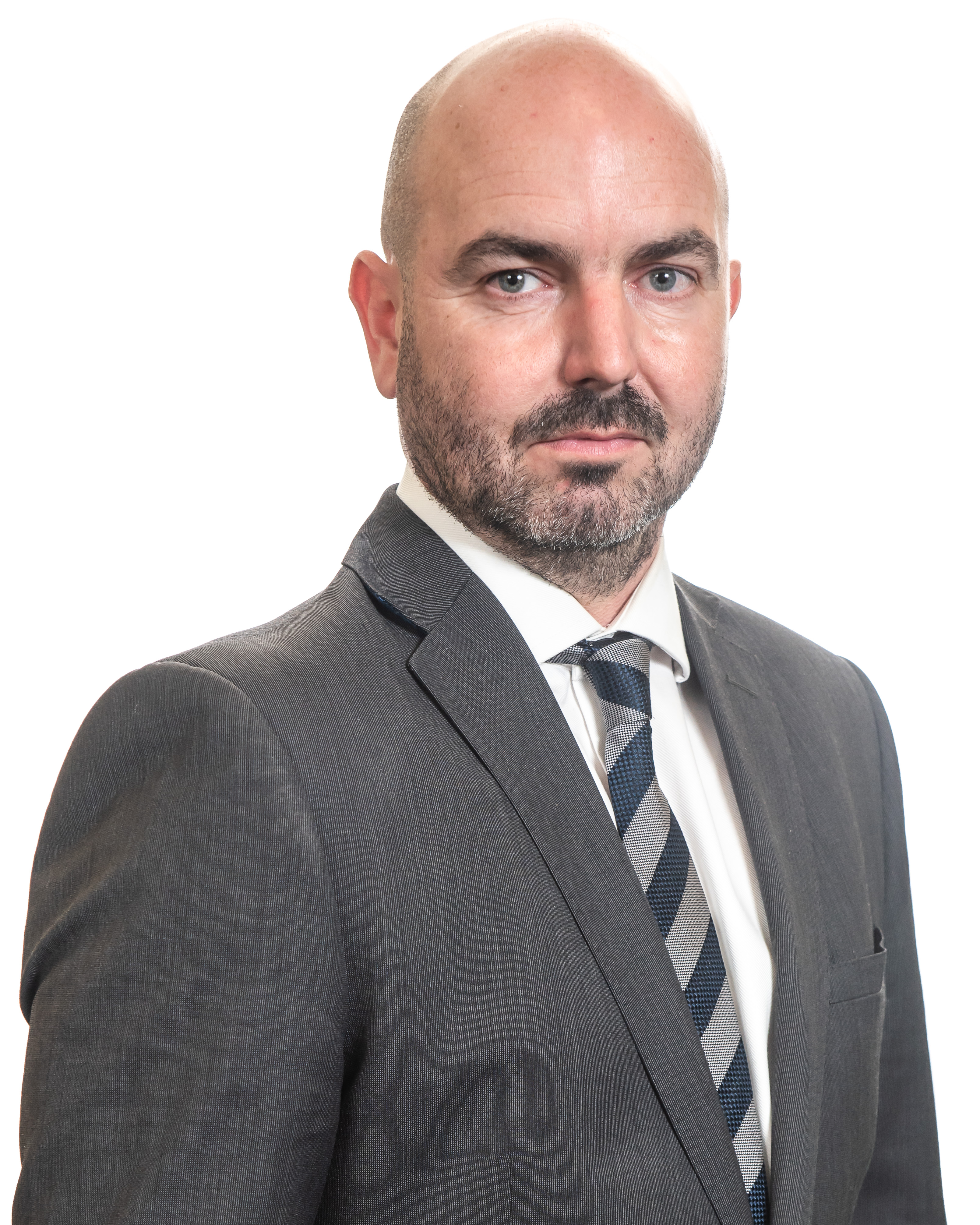 Alliance Councillor David Honeyford has condemned an attack on a Protestant Hall in Glenavy.

He said: “I utterly condemn the paint attack on Glenavy Protestant Hall, a pointless attack on the entire community that only leads to further division.

“Glenavy is a village that is a fantastic living example of what a shared future can look like, and I find it disgusting that a small number of individuals would choose to attack the hall in our village.

“Orange culture is part of what makes up Ireland and should be respected by everyone.”