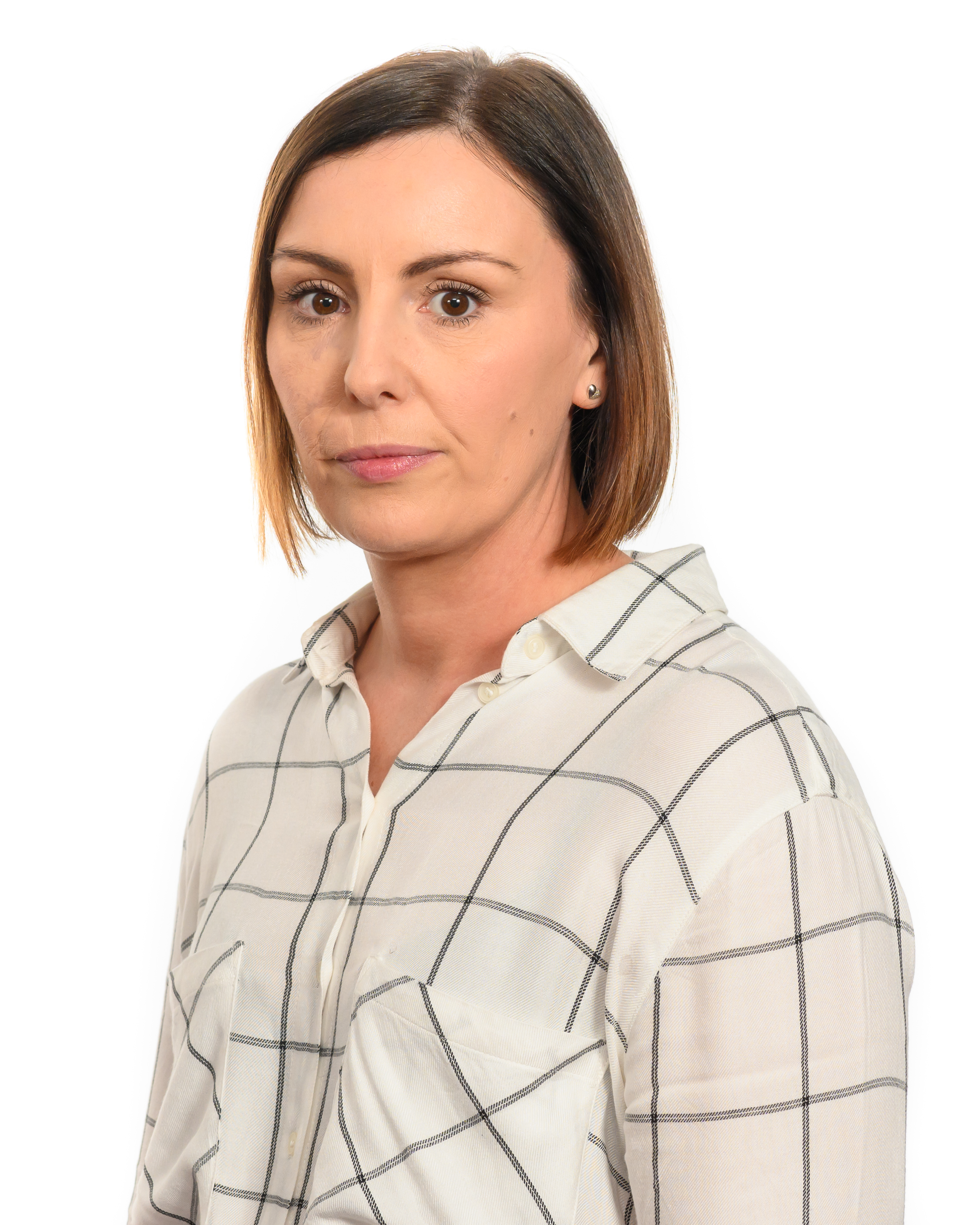 Alliance West Belfast representative Donnamarie Higgins has expressed her shock after four teenage girls were trapped inside a barn which was set alight by youths in Dunmurry.

The 13-year-old girls gained access to the disused barn in the Mount Eagles Avenue area shortly after 8.15pm yesterday (Monday). While inside, several male youths set blocks of polystyrene on fire and threw them into the barn, as well as wood and stones, trapping the girls inside. One of the girls called the Fire Service, who rescued the group.

“I am in utter shock over this incident and find it hard to believe someone, much less young people, could do something which could have easily led to serious tragedy,” said Ms Higgins.

“This can only be seen as an attempt to at least injure these girls, if not more They are extremely lucky to have escaped with no serious injuries. My thoughts are with them after what must have been a completely distressing time.

“I urge anyone who knows the young males involved or who has any information whatsoever on this incident to contact police with it immediately.”