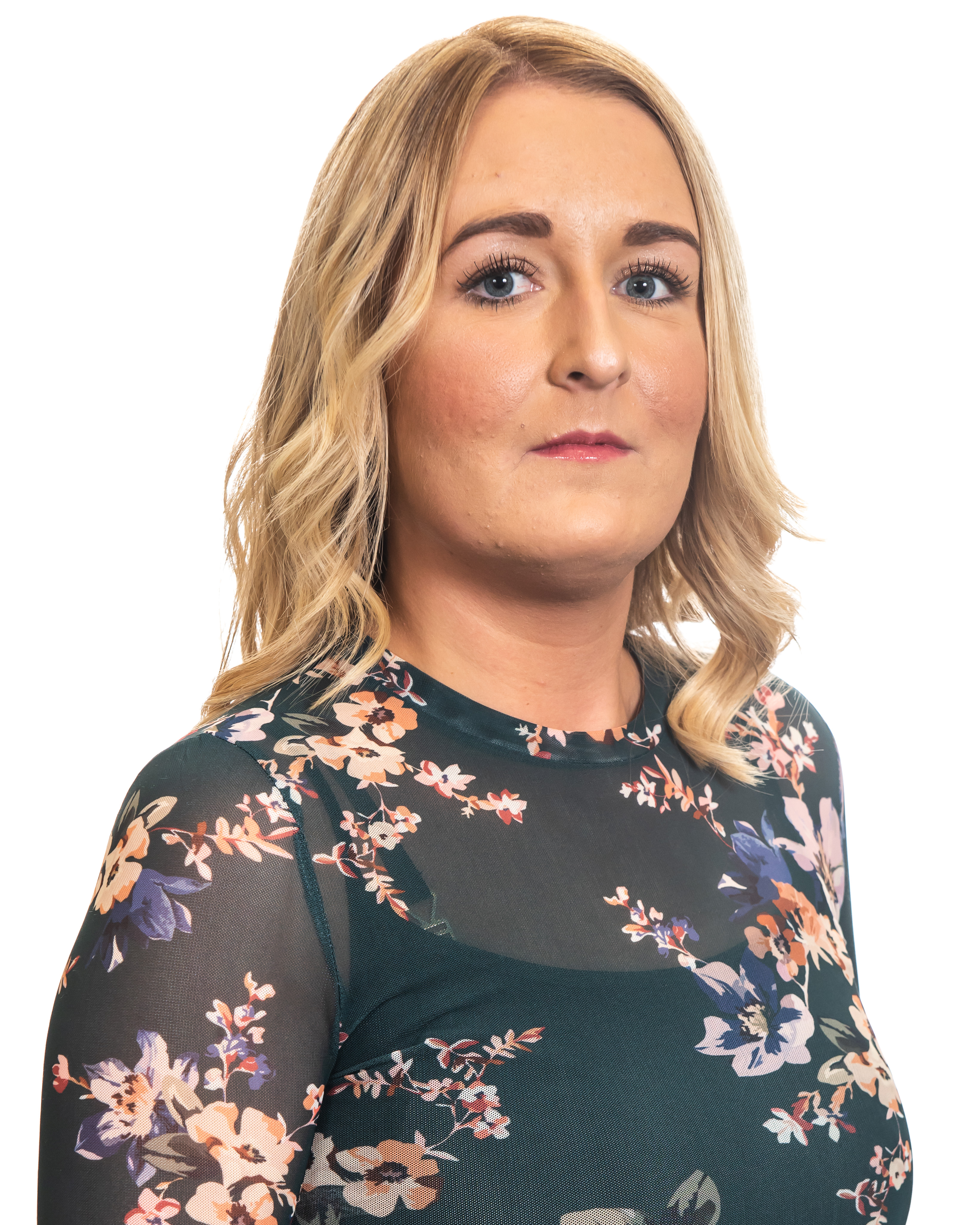 Alliance Holywood and Clandeboye Councillor Gillian Greer has said she is exasperated after the bridge on Ballysallagh Road was hit again by a vehicle.

The bridge has been struck numerous times in three years. The road was closed for a period of time on Thursday but has since re-opened. Councillor Greer said the party had made a number of suggestions to the Department for Infrastructure (DfI) to prevent further occurrences.

“This is at least the fourth time in a year the Ballysallagh Bridge has been struck,” she said.

“We have repeatedly called on DfI to put further safety measures along this route to prevent any more incidents occurring. The current set-up is not enough and the common sense approach would be to erect some form of barrier.

“Better signage would also improve the chances of not seeing a repeat. This is a busy road increasingly used by commuters and if something isn’t done soon, drivers and local businesses will continue to be impacted.”