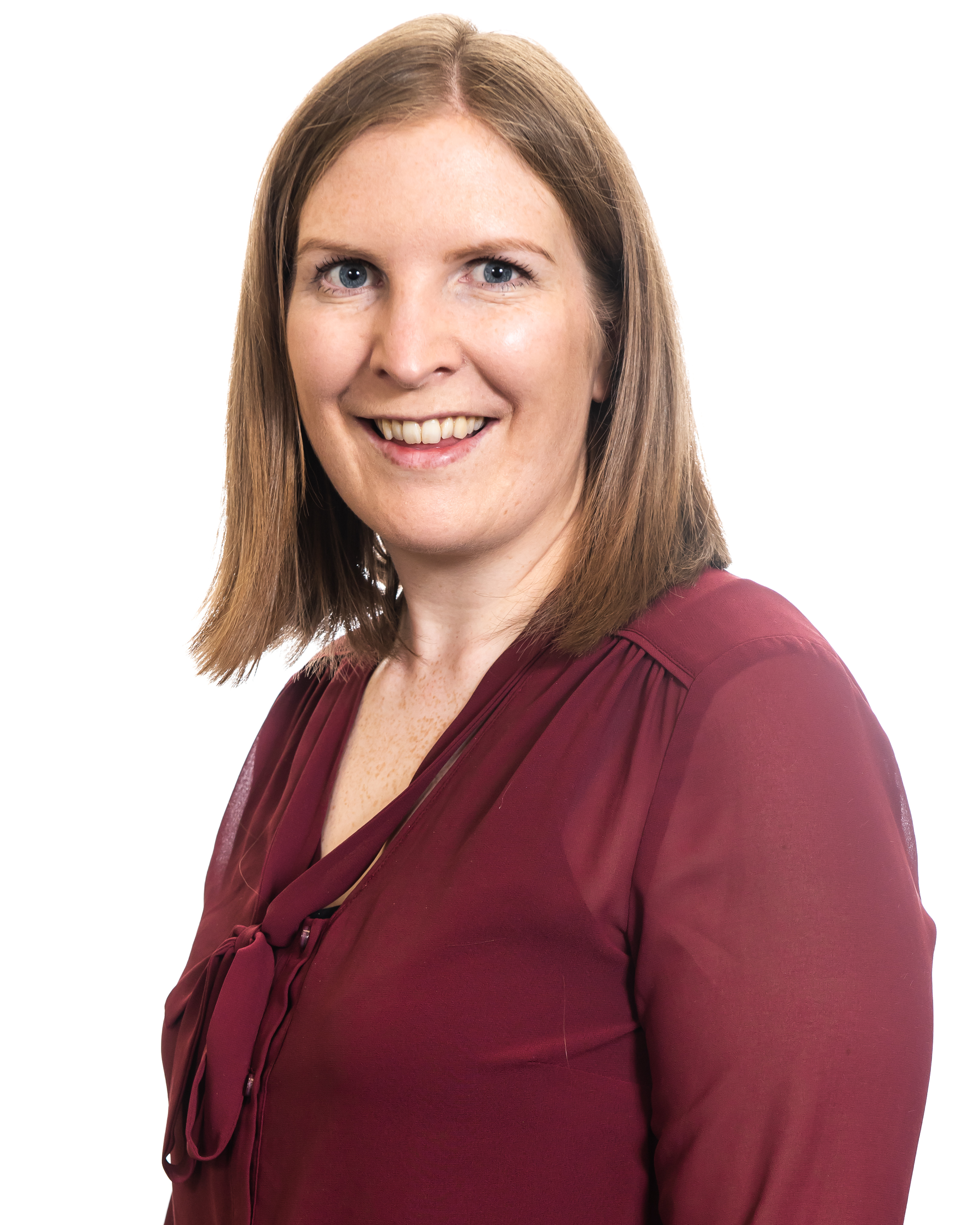 The Department for Communities had allowed the legislation letting Council meetings to take place online or in a hybrid model to lapse at the end of May, meaning for the past six weeks Councils across Northern Ireland have been operating on an individual basis, as they interpreted interim guidance. It meant some Councillors, such as Carrick Councillor Ms Gray, were unable to fully participate in Council business due to being unable to attend in person.

“What started as a way to keep people safe during the pandemic has opened up the possibilities of flexible working for local government elected representatives and staff,” said Councillor Gray.

“Whether you have caring responsibilities, travel for work, recovering from illness or isolating, physical distance should not be a barrier to accessing Council meetings and advocating for our constituents. It’s also better for the environment, promotes good mental health and saves money.

“The past six weeks have been a frustrating and unknown time. With all Councils acting on their own, I found it extremely exasperating while I was forced to send apologies and was locked out of a meeting due to someone in my home awaiting a COVID test result, other areas were using alternative interpretations to allow hybrid meetings to continue.

“Thankfully it didn’t take long for the virtual option to be restored, yet due to the Department failing to act in time in terms of legislation those who need to rely on it in any given month found themselves without a vote.

“This legislation, initially for two years, now makes it all that more flexible to be an elected representative and opens up the possibility to many more people to come forward and have their voice heard. I hope to see this become the norm for future generations and while we wait on Royal assent for this legislation, we can return in spirit to what has been agreed today.”