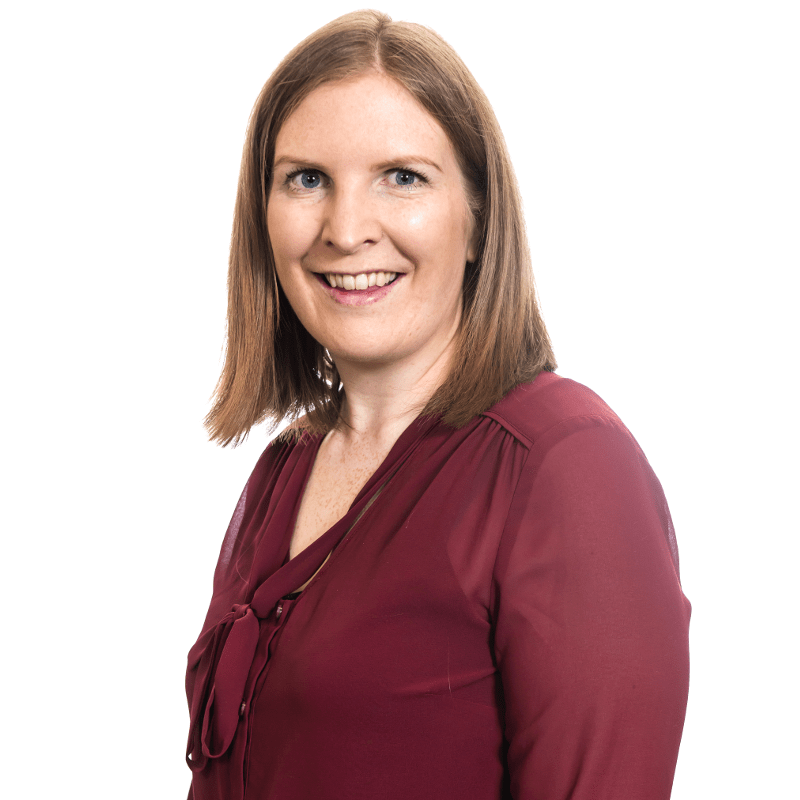 The news was announced this week, after the principal and board took the step of balloting parents after they detected interest in integration among the school community. The parents voted to move to Integrated Status.

Lauren said: "It's fantastic to see a local school take the step towards becoming a completely inclusive school that will be welcoming to the whole community.

"It's even better to hear it was the community that decided to take the step. This reflects recent polls that confirm over 70% would like to send their children to an integrated school. The ethos of an integrated school celebrates individual identity and respect for others' cultural, religious and diverse backgrounds.

"There should be many more Integrated Schools in Northern Ireland. The only reason why there are not more is because successive Ministers did not replicate parent's wishes by helping to promote integration. It's wonderful to now see parents take back control and move Carrick Central towards integration.

"I hope this move by Carrick Central Primary will start a conversation locally about the kind of society our children deserve."