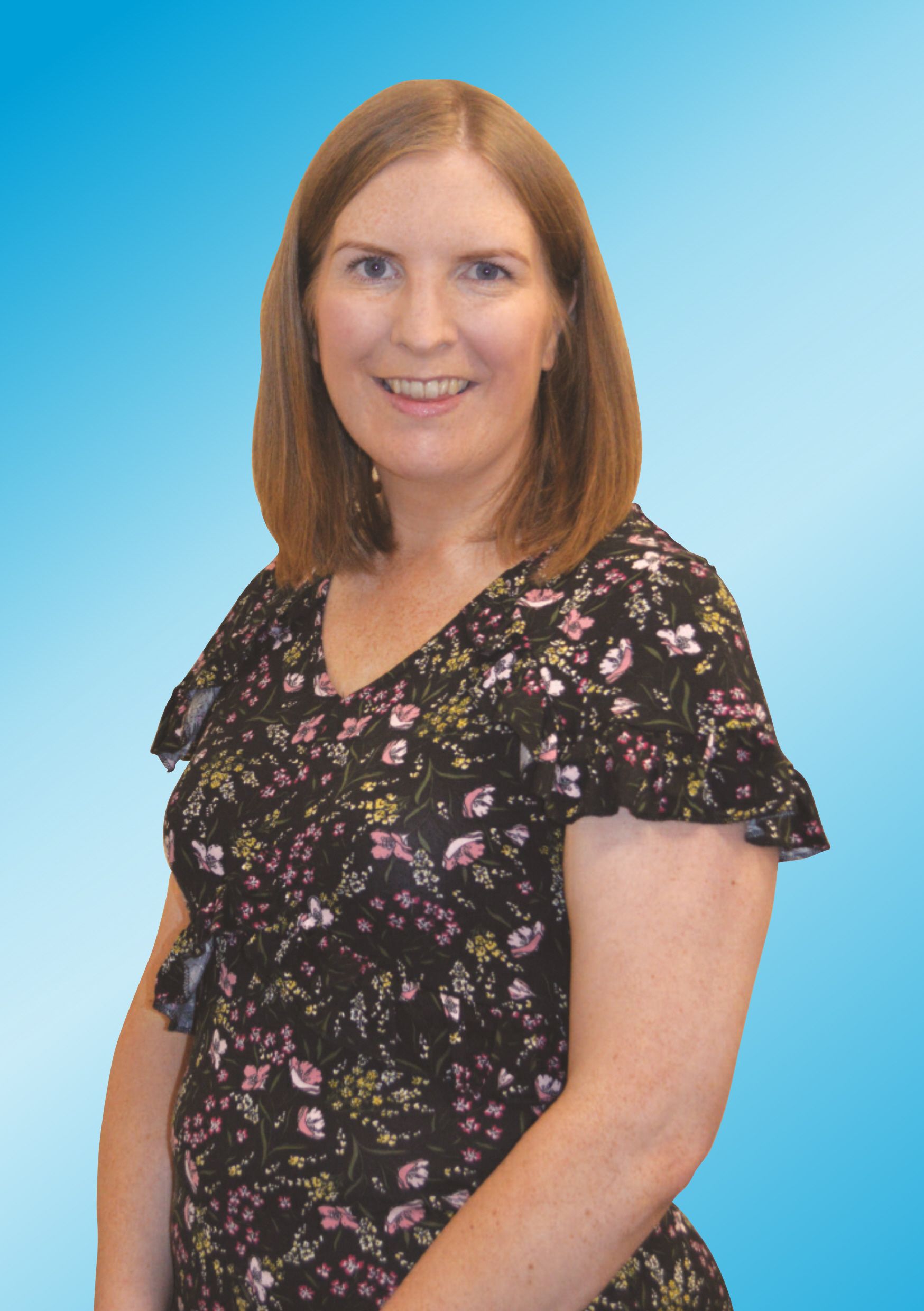 Alliance Councillor Lauren Gray has said she is “disappointed” Mid and East Antrim Borough Council was unable to provide a full update on preparations ahead of a potential no-deal Brexit at Monday night’s meeting.

While a full update has been scheduled for October, Lauren said she had asked for this to be brought forward to September’s meeting - seeking guidance on what new and updated plans Council was putting in place against the backdrop of growing turbulence at Westminster.

She said: “While I understand Council has been following a dedicated framework over the past few years, when it comes to addressing Brexit concerns, these are unprecedented times which could have a significant impact for generations to come.

“Prorogued parliament, attempts to block a no deal and speculation over a snap election will have done little to calm fears locally over the impact a hard, no-deal exit will have on Northern Ireland, whatever your views on Brexit.

“With October 31st fast approaching, it is essential we set out what's in place to protect our thriving local economy, making it clear the Council is doing all it can to protect jobs and secure future projects.

“I look forward to hearing what updated plans the Council has put in place next month, it’s just a pity this will come so close to October 31st.”