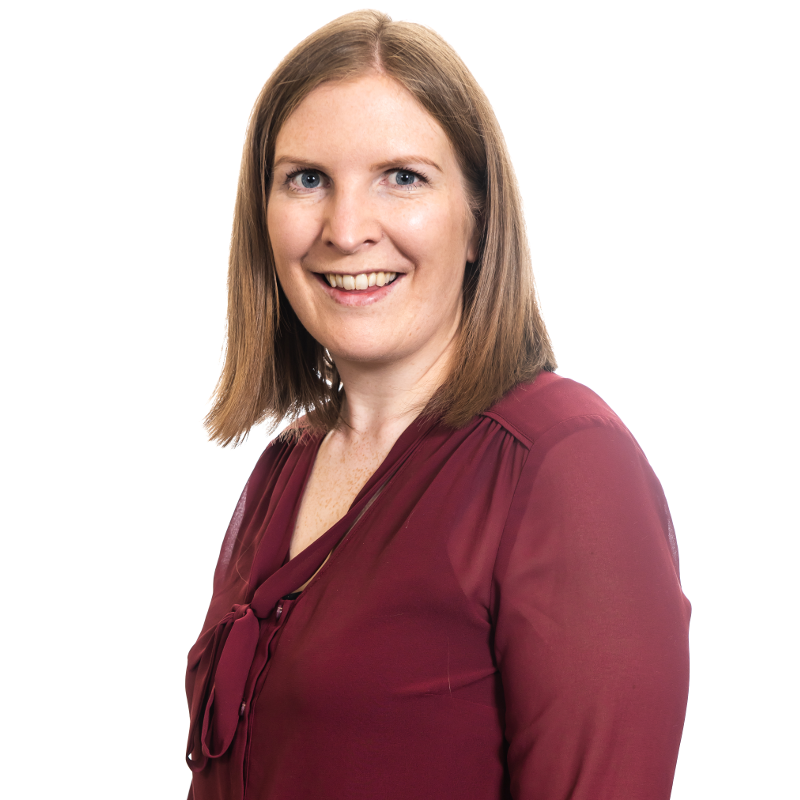 Alliance Carrick Castle representative Lauren Gray has said she is confident the party will take a seat in the area in next May's local government election, following its performance in the by-election there.

Alliance increased its vote five per cent in the Carrick Castle DEA since the previous Council election in 2014, with Lauren finishing a close third behind the UUP. She said the growth in vote was an encouraging sign ahead of the next Council election in May.

"I am delighted by today's result and seeing the increase in the Alliance vote since 2014 is proof people here are responding to the positive party message," she said.

"As a result, I am confident it won't be long until Carrick Castle has an Alliance voice speaking for it again. With the next opportunity being May's Council election, I believe Alliance can once again take a seat here and represent everyone throughout the constituency, along with growth across other constituencies.

"I want to thank everyone who contributed to my campaign, particularly my family, who have helped me greatly to take the opportunity to stand for election. As a full-time working mum, if I have inspired one other woman anywhere to see she can take the chance to stand up and have her voice heard in politics, then this whole campaign has been a success."