Gray condemns those behind town incidents 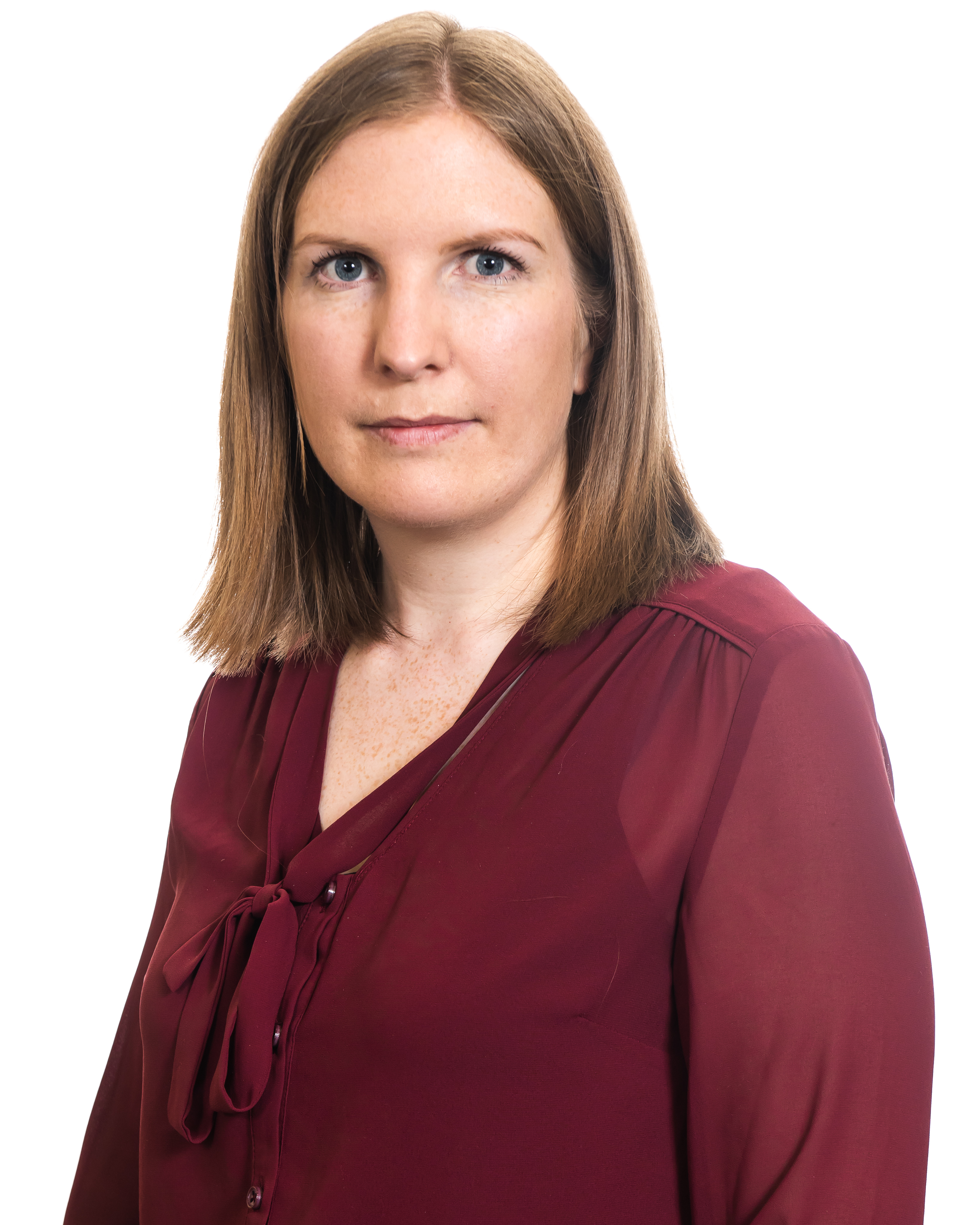 Alliance Carrick Castle Councillor Lauren Gray has condemned those behind incidents of aggravated burglary and criminal damage in the town yesterday (Tuesday).

A masked gang armed with pick-axes attacked a black Volkswagen Passat around 5pm, after blocking the car the junction of Larne Road and Higgins Court, causing damage to the windows and lights. The driver of the vehicle, who was left shaken, made off from the scene.

Shortly before 7.45pm, four masked men armed with a baseball bat and hammer entered a property in the Blackthorn Park area, causing damage to the property, which had no-one inside. Police are investigating a link between the incidents.

“I utterly condemn those behind these incidents,” said Councillor Gray.

“Thankfully nobody was seriously injured but that doesn’t change the fact the perpetrators are clearly dangerous individuals with no regard for the safety of others. They need taken off the streets immediately. Incidents like these are not indicative of the area or the vast majority of its people.

“I urge anyone with information on either of these attacks to contact police with it immediately.”