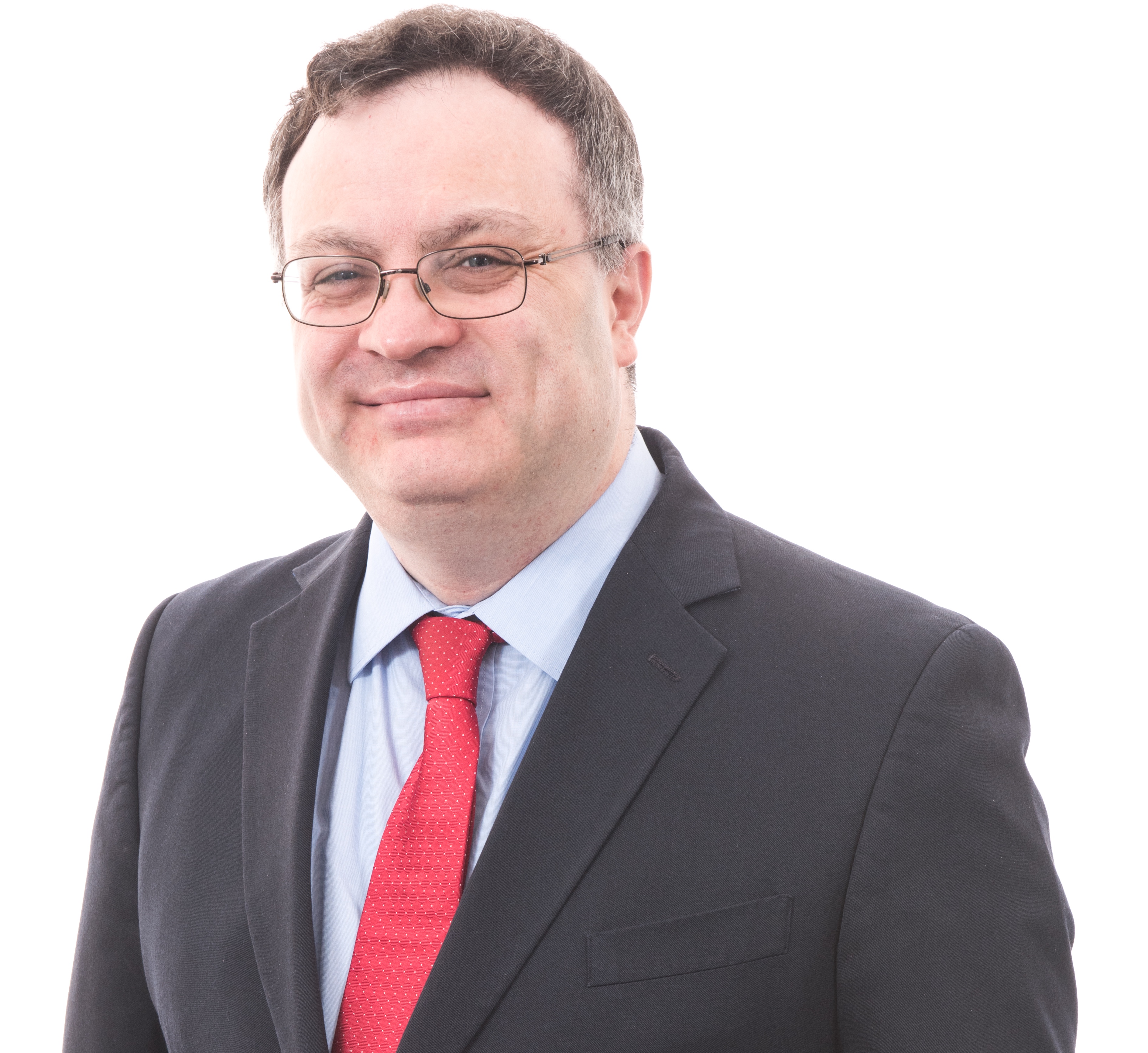 Alliance Deputy Leader Stephen Farry MP has said plans outlined by the government to deal with legacy cases go against agreements previously made.

Stephen Farry said: “Under these new proposals, it is very likely that only a small number of victims or their families will see justice for the crimes committed against them.

“These proposals have not been subject to consultation with political parties or victims groups. This is another example of this governments populist approach, this time dictated by a false narrative about vexatious claims.

“No one should be above the law, and full investigations should take place and lead to prosecutions if the evidence is strong enough. Questions need to be asked about  whether these proposals comply with Article 2 of the European Convention on Human Rights. The government must stand up for the rule of law and not try to subvert it.

“We need to work towards a comprehensive approach to dealing with the past that has been fully consulted on and is compliant with international human rights standards.”