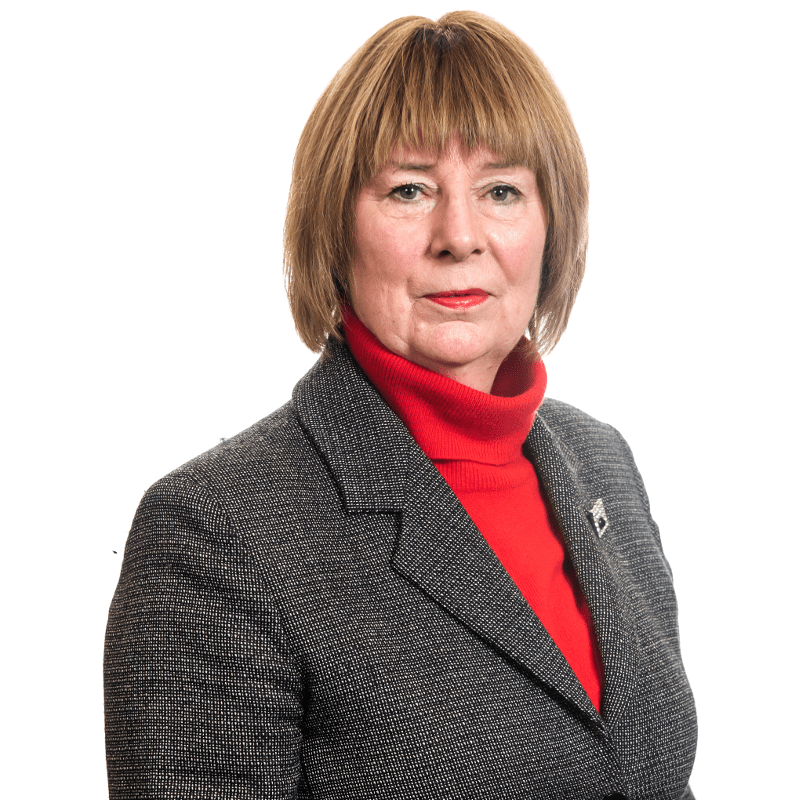 Alliance Councillor Deborah Girvan has been elected as the next President of the European Association of the Columban Way.

Alderman Girvan - a Councillor for Comber - was unanimously selected at a special meeting held in Bobbio, Italy, this week, expressing her delight at taking on the role which will see her lead the way in creating a pilgrim route for all to enjoy.

The Columban Way is a 4,000 kilometre pilgrim route which traces the footsteps of the Irish monk, Columbanus, through eight European countries from Mount Leinster in the Republic of Ireland where he was born in 543AD to Northern Ireland and onwards to France, Germany, Switzerland, Austria, Lichtenstein and finally to Bobbio in Italy where he died in 615AD.

Alderman Girvan said: "It is an honour and a privilege to be elected as the next President and I was delighted to accept the position. I first became involved in the Columban Way when I was the Mayor of Ards and North Down in 2016 -2017 and attended an AGM in Luxeuil, France. Since then, I have been actively involved in developing and promoting the Columban Way across Northern Ireland and attending meetings in other European countries to advance the development of the pilgrim route.

"This is a huge but exciting project and I do not underestimate the challenges that lie ahead. Communicating in three languages (English, French and Italian), interpreting legislation and regulations across European territories and building relationships across borders is not for the fainthearted! In preparation for my new role, I have been learning Italian and have brushed up on my French.

"Regardless of the outcome of Brexit and in an era of intolerance and uncertainty, I believe that the Columban Way could become a symbol for peace and understanding. It could become one of the most dynamic Cultural Routes of the Council of Europe. It could become a platform for scientific, educational and cultural exchanges. It could also bring much needed economic and tourism benefits to all the regions that the route passes through.

"I am looking forward to my new role and leading the way forward to realise this ambitious project - the creation of a pilgrim route which can be enjoyed by many people in the years ahead and help to unite people across Europe."

"In Northern Ireland, the Columban Way will join the route from the south of Ireland in Cleenish Island on the lakes of Fermanagh and travel from there to Armagh where it will pick up on the already established St Patrick's Way through Newry, Rostrevor, Newcastle and on to Downpatrick. From here, the route will continue northward to Killyleagh, Nendrum Monastic Site on Mahee Island, Comber, Movilla Abbey in Newtownards and end in Bangor where Columbanus spent 20 years of his life at Bangor Abbey."