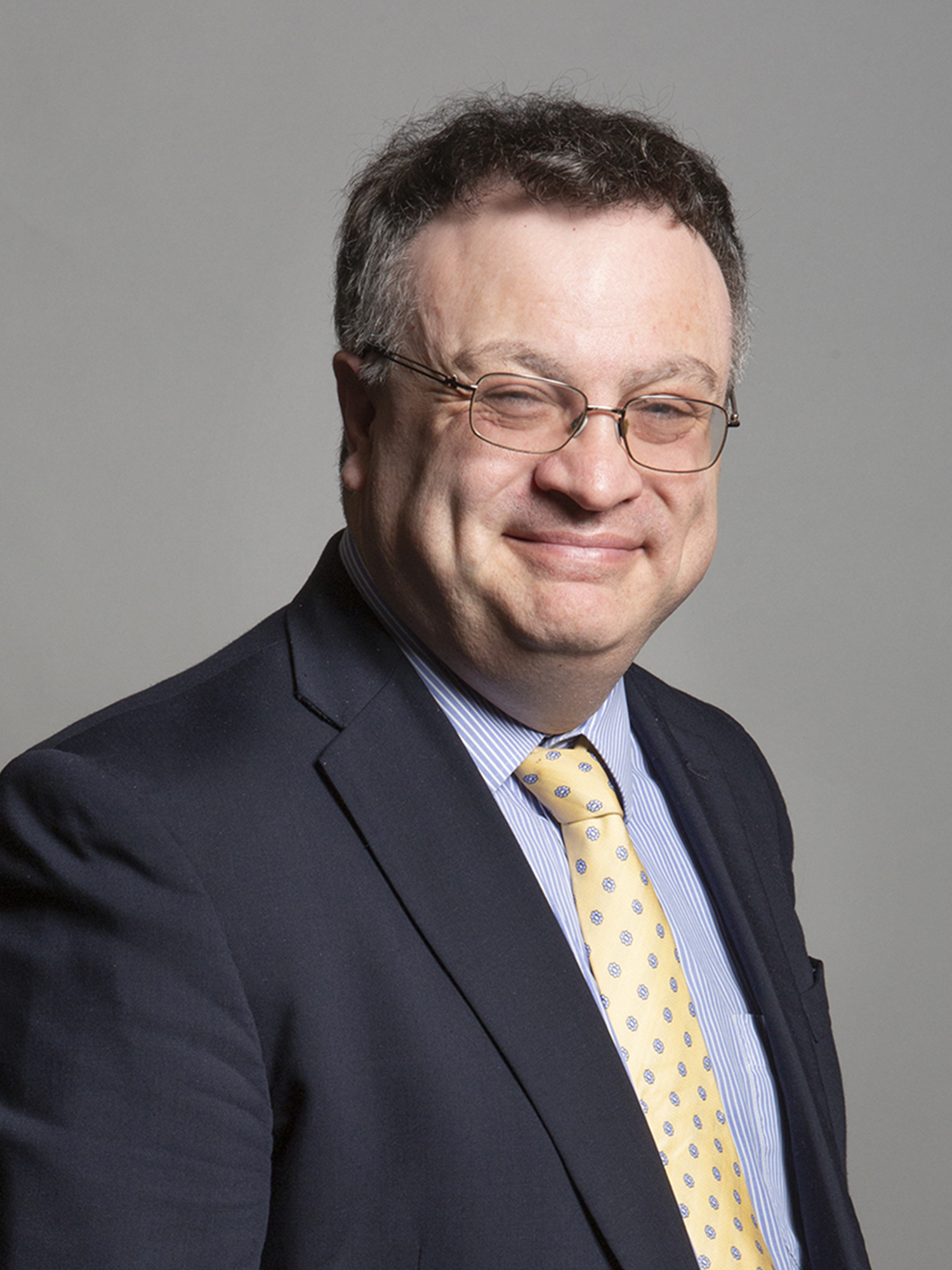 Alliance Deputy Leader Stephen Farry MP has joined with Liberal Democrats in Britain, calling for a ‘four nations summit’ to consider a united approach to keeping family gatherings safe during the festive season.

In a joint letter to the four governments of the UK, North Down MP Dr Farry, alongside Liberal Democrat Leader Ed Davey, Scottish Leader Willie Rennie and Welsh Leader Jane Dodds, warned the “interlinked nature of life in the UK means no one government can devise guidance for the festive season in isolation”.

To enable travel to happen safely, the Alliance and Liberal Democrat and politicians believe a ‘four nations summit’ must agree uniform guidance for family gatherings, a common approach to student return and asymptomatic testing, and co-operative measures to expand transport over the Christmas period.
“Many people from Northern Ireland live and work across GB or in the Republic,” said Dr Farry.

“It is important lessons are learned from mixed or conflicting messages, and there is co-ordinated guidance on how people can travel and gather around Christmas and the holiday season.

“I warmly endorse a four nation approach, and especially for us in Northern Ireland, where we also need a joint approach with the Irish Government.”

The festive season is fast approaching. Families across the United Kingdom are now facing tough choices over whether to press ahead with plans for their usual festive gatherings.

With many families split across England, Scotland, Wales and Northern Ireland, the conflicting measures introduced by the respective governments of the UK nations could cause further confusion and complications.

This year has already seen Muslim communities across the country miss out on reuniting families for Eid al-Adha, with some communities impacted because of last-minute lockdown rules. After months apart, it was devastating news and we must learn from it.

We must accept the inevitability that people are going to travel to be with their loved ones during the festive time of year. The interlinked nature of life in the United Kingdom means no one government can devise this guidance in isolation.

It therefore falls on you and your counterparts to work across governments to explore workable solutions that can enable travel to happen safely.

To manage the implications for public health, we are urging you to hold a four nations summit to cooperate on students' return, to agree uniform guidance on the number of people who can gather and to explore how best to expand travel options to allow social distancing.

We look forward to your response.