Formal treaty on Common Travel Area should be put in place, says Farry 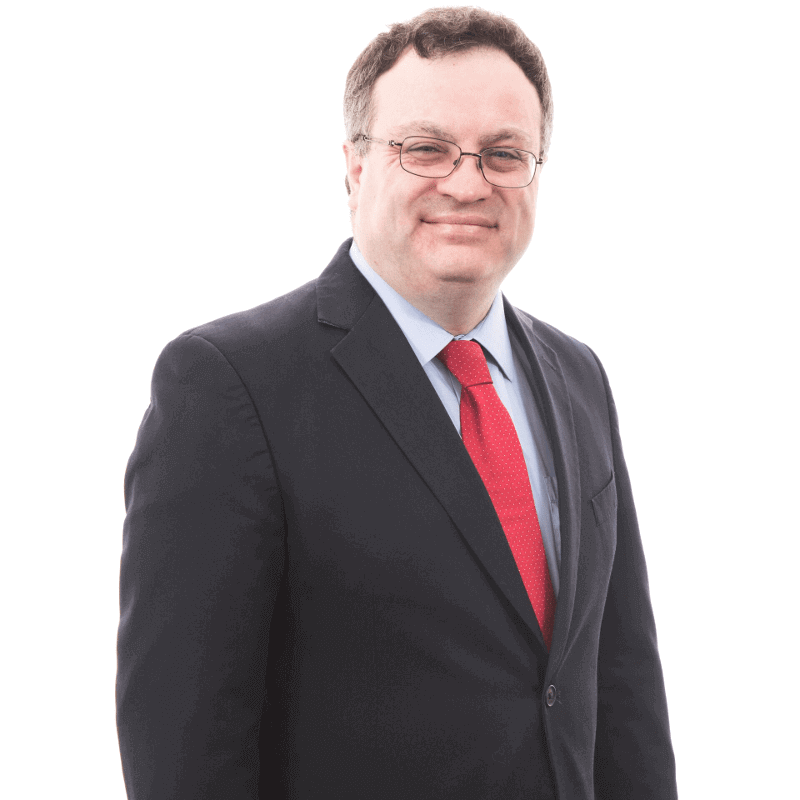 Dr Farry was speaking after it was revealed British and Irish Ministers are to sign a memorandum of understanding, which is not legally binding, to preserve the Common Travel Area after Brexit.

"This is a welcome step, but both Governments need to go further and put in place a formal treaty to fully encapsulate the Common Travel Area," he said.

"The Common Travel Area has evolved over the last century and it was essentially based around custom and practice. It was overtaken and overlaid by the much more comprehensive and legally enforceable set of mutual rights that came from the joint EU membership of the UK and Ireland.

"In the context of all versions of Brexit, but especially a no deal scenario, we don't yet fully know the implications and damage to rights protections. Therefore, what is a good step in terms of a memorandum of understanding needs to evolve into a formal, legally enforceable, treaty."