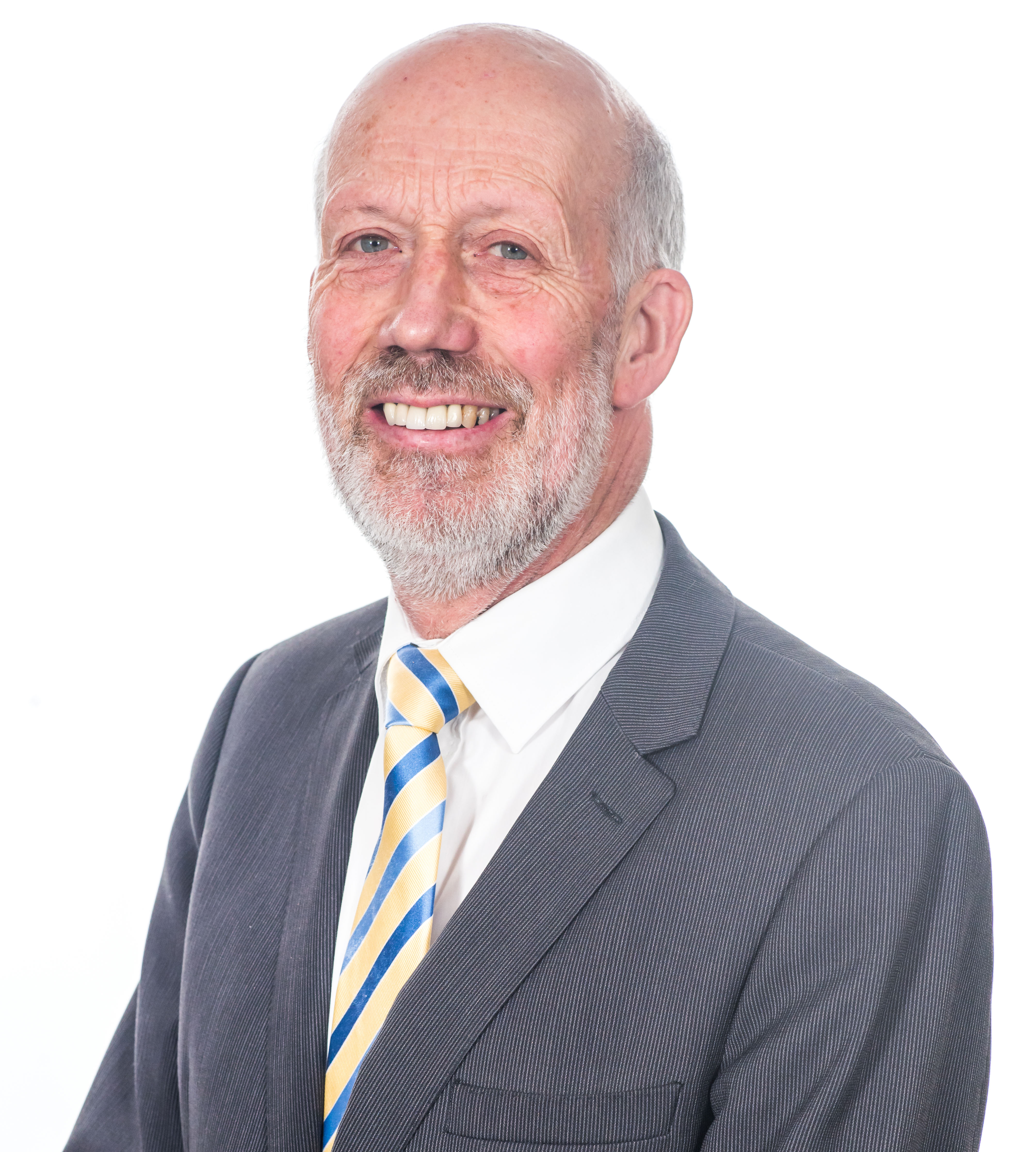 Former Alliance Justice Minister David Ford has welcomed the publication by the Department of Justice of its review of sentencing policy in Northern Ireland.

David Ford said: “Today’s publication has its origins in work done in the early days of the devolution of Justice.  Both the Lord Chief Justice and officials in the Department have done a lot of work to address concerns about sentencing.

“Sentences in the criminal courts need to be appropriate and balanced in terms of deterrence, retribution and rehabilitation. The role of the trial judge in individual cases is of primary importance.

“However, it is also right that the responsible authorities should from time to time consider general sentencing policy. I know from my time as Minister of Justice that there are many concerns. These include the issues of the value or otherwise of short prison sentences, ensuring consistency in similar cases across different Courts and the reconsideration of what may be thought to be unduly lenient sentences.

“It is important that the general public have confidence in sentencing policy, and that sentences protect the public from offending, and particularly reoffending.  I hope that those with information on all the issues covered by the Review will make their views known.”