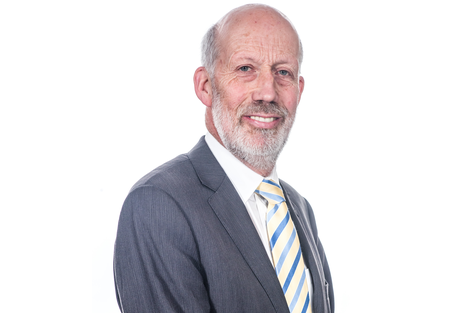 Former Justice Minister David Ford has congratulated the staff at Maghaberry Prison and the leadership of the Northern Ireland Prison Service on recent progress at the prison which was reported in the latest inspection report from CJINI and HMIP.

David Ford said: "I set up the Prison Review Team shortly after I became Minister and then chaired the Oversight Group to supervise the implementation of the Review's recommendations. But we knew that this would be a process that would take several years.

"Maghaberry is the most complex prison in the UK. It houses all of the most serious criminals in Northern Ireland, including separated terrorist prisoners, as well as many serving short sentences and those awaiting trial.

"Today's inspection report rightly states that work still needs to be done, particularly in improving the care of the very large number of vulnerable men in custody. But it is welcome that the report highlights significant improvements in every aspect of the prison.

"I believe that this reflects very positive work done by staff at every grade in Maghaberry, under the leadership of Governor Dave Kennedy and previously the late Steve Davis. It is also a tribute to the Headquarters team.

"I know from many visits to Maghaberry that staff - Prison Officers and their healthcare and education colleagues - are doing excellent work in improving conditions for the inmates. Things like a more regular pattern of daily activity may not seem important to those outside the jail, but are very important to prisoners."

The former Alliance Minister added: "Healthcare, education and training, family contacts, and relationships between staff and inmates are all examples of positive work being done and improvements being made which deserve recognition.

"I am pleased to see that the work I put in train is progressing and thank all those who are working in Maghaberry to make Northern Ireland safer."