Fires in the Amazon a sign of things to come, says Naomi Long MEP 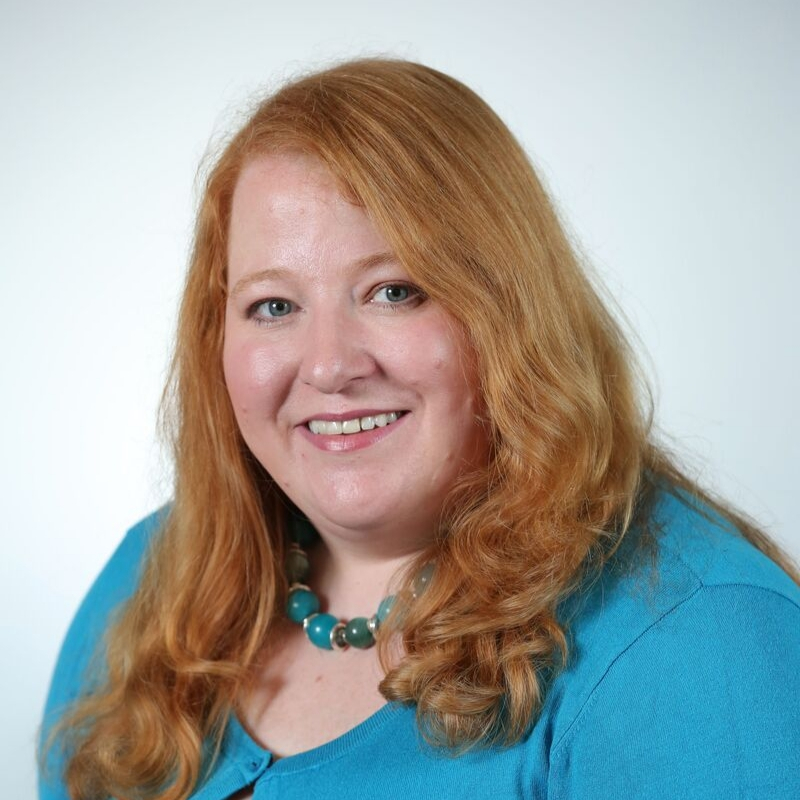 Alliance Leader Naomi Long MEP has said that the recent fires in the Amazon rainforest are a “sign of things to come” if we don’t take urgent action on climate change and protecting biodiversity.

Mrs Long was speaking after meeting key figures in Strasbourg as the European Parliament holds its first Plenary session after the summer break. The Amazon fires were debated this morning and Mrs Long attended a meeting with Trade Commissioner Cecilia Malmström this afternoon where she heard how the EU can use trade to promote sustainability in a way that current arrangements under WTO rules do not.

“My thoughts are with the indigenous communities who live in the Amazon as they struggle to protect the rainforest they live in,” she said. “The images from the summer shocked the world but it was not the first time that the Amazon burned and it will not be the last.”

“The deliberate burning of the Amazon is a sign of things to come if we allow there to be a race to the bottom in international trade. I will be using my position in the European Parliament to ensure that Europe does its part.”

“Alliance is an environmentalist party with a strong belief in tackling climate change and protecting biodiversity. It is an existential threat that requires true international cooperation and this must be recognised in the provisions of international trade deals.”

“We have always committed to protecting the natural landscape of Northern Ireland and to setting higher standards for endangered animals and plant-life. On the world stage, our principles remain the same.”

“The agricultural sector in Northern Ireland must not be undercut by cheap produce imports that do not adhere to environmental standards.”

“Even if the UK leaves the European Union, Northern Ireland will still be indirectly affected by the agreement, as there would likely be increased competition for the EU market from Mercosur for beef and poultry products.”

Naomi Long will be attending the Climate Strike at the Guildhall in Derry~Londonderry this Friday, 20 September 2019.