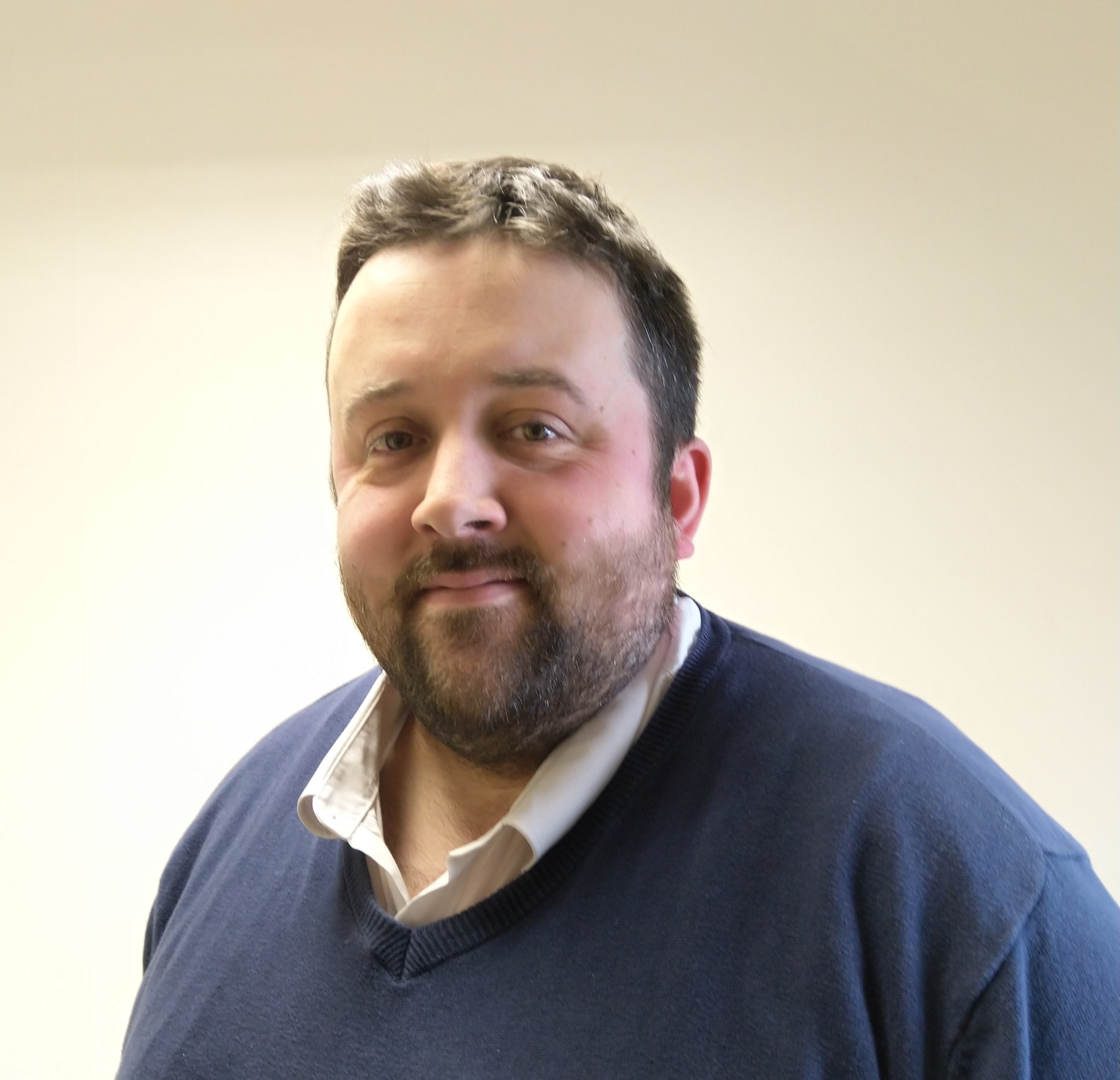 The Alliance Party has selected Matthew Beaumont as its candidate for the Fermanagh and South Tyrone constituency in the 12 December General Election.

Matthew Beaumont said: “In the 2016 referendum, Fermanagh and South Tyrone voted resoundingly to remain in the EU. As a border county, the negative impacts of Brexit will be felt much more here than in many other areas, so it will be vital to have a strong remain voice at Westminster.

“It is a privilege for me to have been selected as a candidate and if elected I will ensure the best interests of this area will be put forward at every opportunity. We need to support our health services, ensure victims of abuse are heard and supported and work to build the local economy and jobs.

“There is no such thing as a good or sensible Brexit. The only way out of this mess is to return remain supporting MPs who will have the power to let the people have their say on the latest deal.

“Voters are angry they cast their vote in the 2016 referendum on the basis of false NHS messages on the side of a bus and false promises to farmers and local businesses.

“Fermanagh and South Tyrone is ready for change and by supporting me will be voting for a candidate who can represent the entire community.