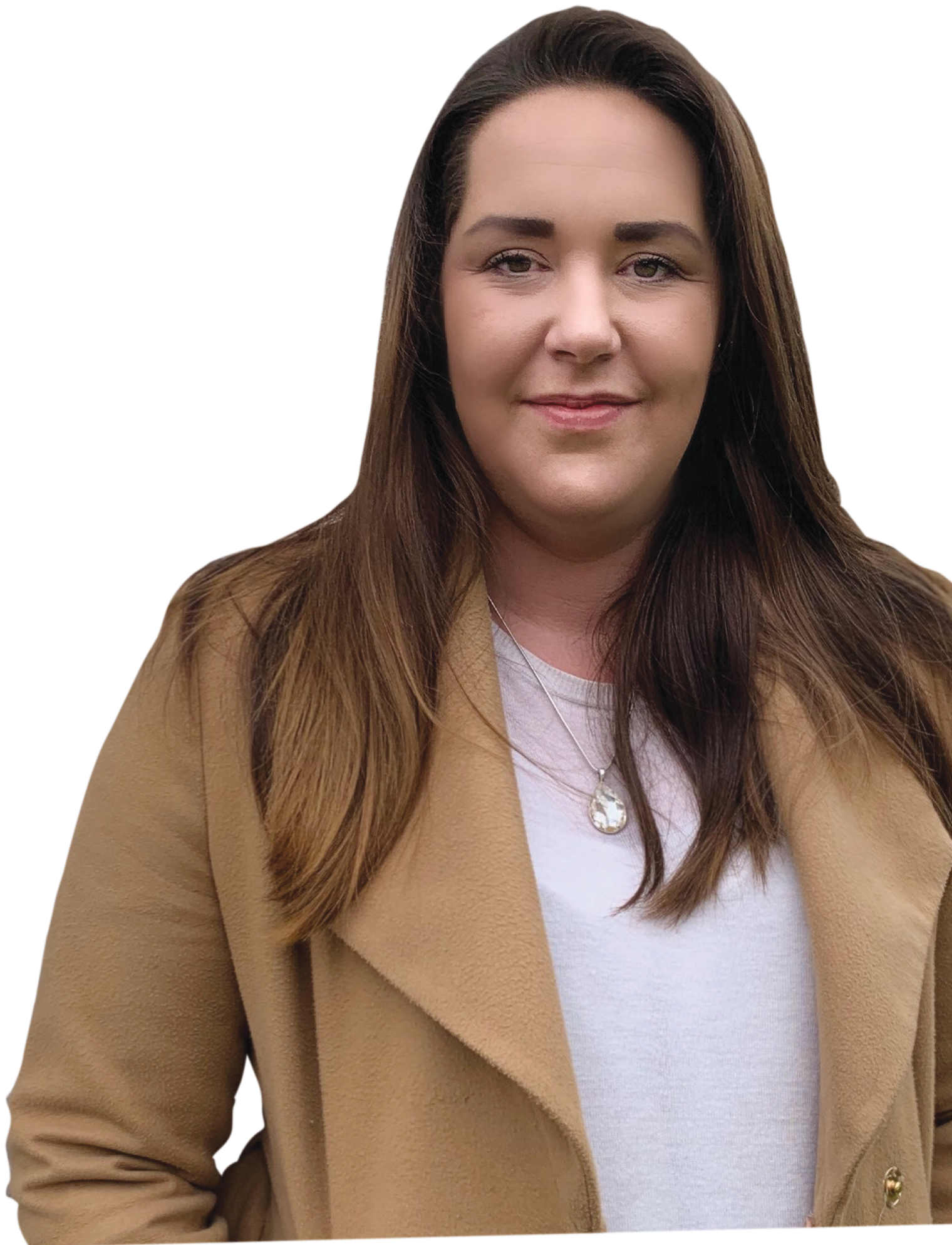 Alliance Derry and Strabane District Councillor Rachael Ferguson has said she is delighted after the Council unanimously passed a motion congratulating the Northern Ireland Council for Integrated Education (NICIE) and Integrated Education Fund (IEF) on being nominated for a Nobel Peace Prize.

The organisations were jointly nominated for the prestigious award, with the winner being announced next month. Councillor Ferguson’s motion was backed by all parties on the Council.

“I had the privilege myself of attending a integrated school – Oakgrove Integrated College – and what I learned there, both about the curriculum and about society, continues to stand me in good stead,” she said.

“We should never forget how divided a community we are at times. In our own city, many thousands of people actually felt they had to move only a few decades ago to feel safe. Northern Ireland still has over 100 interface barriers separating us. We have a long way to go to become a normal community at peace with ourselves. That’s why I’m delighted NICIE and IEF were nominated for this award and I am pleased all parties on the Council backed this motion.”

“One of Alliance’s key priorities is to remove barriers between reconciliation – both physical and otherwise. We are committed to integrating education, so we can ensure children are no longer separated, but rather learn and play together.

“The nomination of NICIE and IEF is well-deserved recognition of the work the organisations have carried out as peace-builders and also acknowledgement of the vital role integrated education has played in bringing our often fractured society together.”