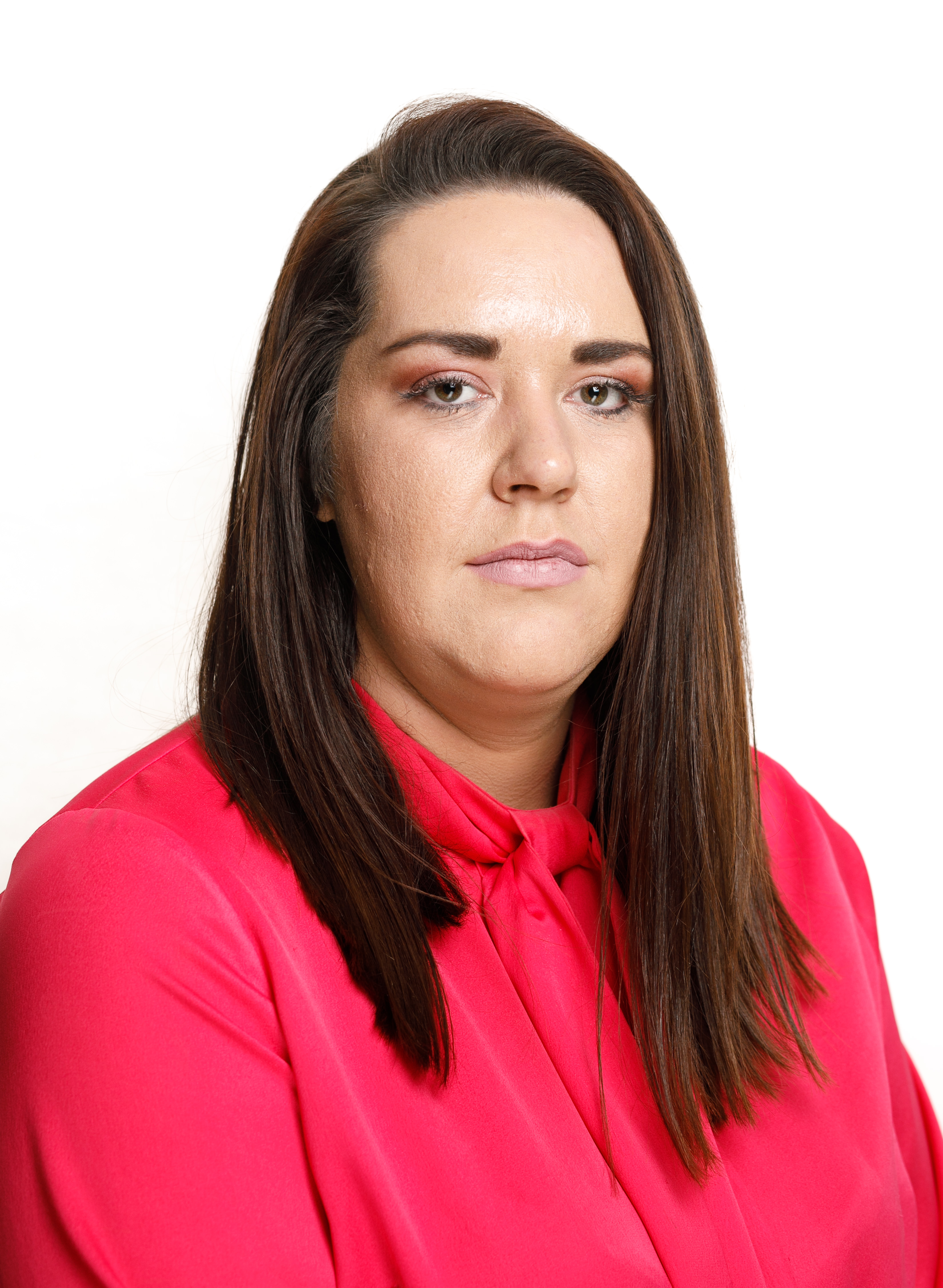 Alliance Councillor Rachael Ferguson has appealed for calm after petrol bombs were thrown at houses and police in Derry-Londonderry.

“This is an absolute disgrace and it is incredibly nobody seriously injured or worse,” said Councillor Ferguson.

“No-one should have to put up with these attacks, particularly in their own home. Those carrying out such attacks are contributing nothing except creating more division in our city and our society. I would also ask parents to check where their children are at night, to try and stop them taking part.

“I appeal to them to stop these attacks immediately and urge anyone with information on the incidents to contact police about them.”