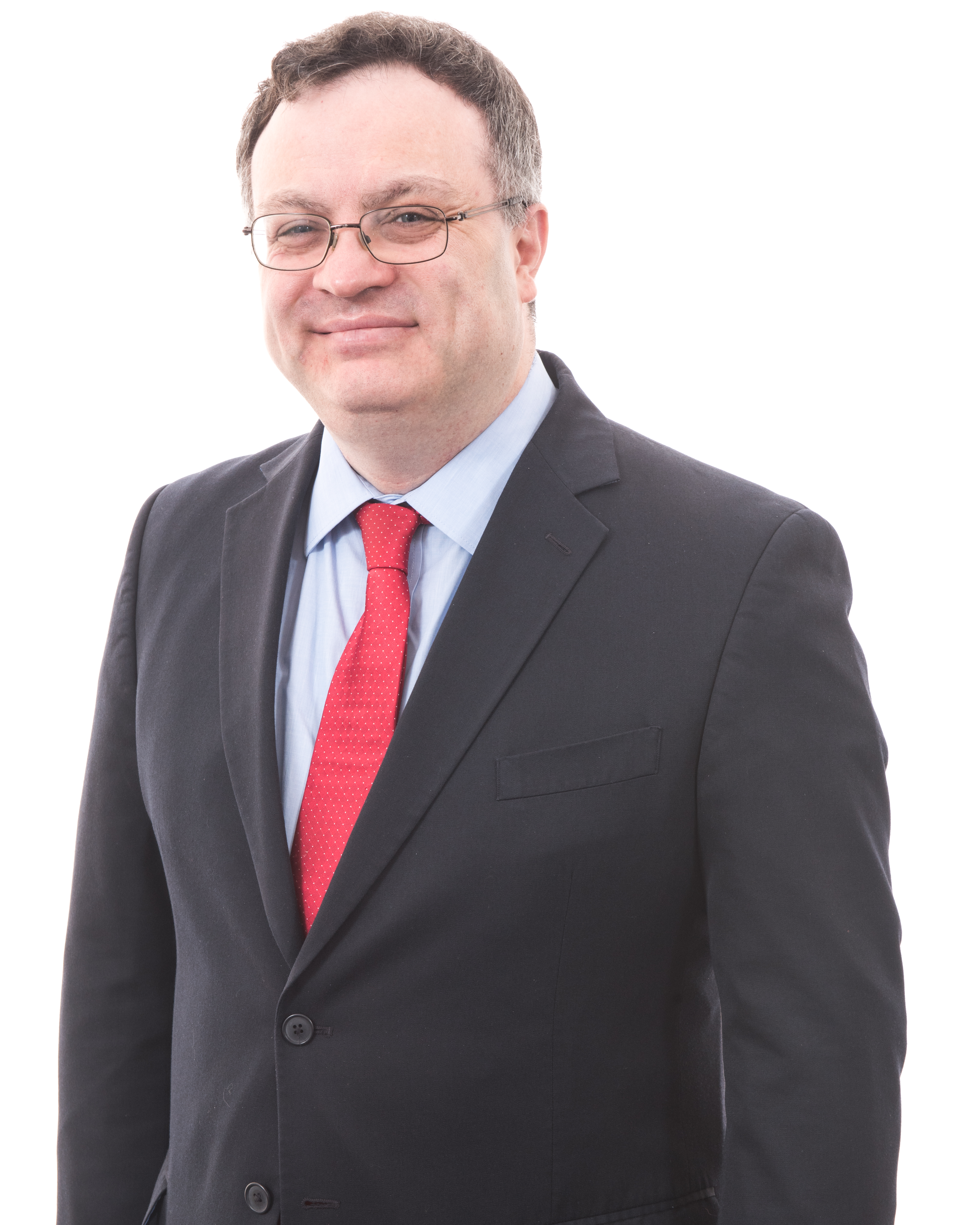 Alliance MP Stephen Farry has said a new system for moving goods from Britain to Northern Ireland costing hundreds of millions of pounds further reinforces Brexit just involves extra costs which could be otherwise spent on public services and the economy.

The North Down MP’s comments came as the Government announced a £355 million system, the Trader Support Service, which is due to be up and running next month ahead of the customs declarations on goods entering Northern Ireland from Britain needed in January.

Dr Farry said concerns remained around the outstanding details on the border operating model, and the unrealistic timescales around procurement and implementation.

“On the surface, this is a big financial commitment from the UK Government. But it further exposes the     fiction Brexit would cut costs and regulation. The financial scale of what is involved further reinforces Brexit just involves extra costs for businesses and for government, and these resources could be much more productively invested in improving the economy and public services.

“While this promised service may address some of the costs and processes confronting businesses on the Irish Sea interface, much of the details of what will be required from businesses remains unclear. We await full  details on the border operating model.

“Today’s announcement doesn’t seem to cover sanitary and phytosanitary checks or address the potential tariff costs in the event of no EU-UK trade deal by December. Furthermore, the tender and financial commitment only covers two years, begging the question what happens after.

“The timescales for addressing the operation of the Irish Sea interface are now unrealistically tight. Five months is very demanding for designing and testing a new IT system, plus recruiting and training staff.

“The procurement process is both too late and yet premature as the necessary contextual detail is still not present. I am concerned at the turnaround time on this procurement and what in turn will be expected from any successful bidder in terms of delivery. In addition, any procurement must be objective and transparent.”