Farry says Brexit backstop a solution to possibility of border 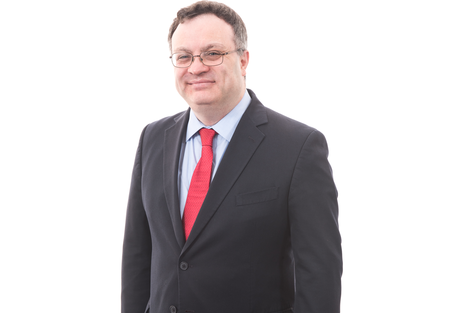 Alliance Brexit spokesperson Stephen Farry MLA has said the backstop proposal is a workable solution to the possibility of a border in Ireland in the event of a no-deal Brexit.

Dr Farry was speaking after the European Commission's chief spokesperson Margaritis Schinas said it was "obvious" there would be a hard border in Ireland if there was no deal.

"This should not come as a surprise to anyone. If Northern Ireland is part of a different customs and regulatory space from the EU, then there is an inevitable need for the EU to respect the integrity of the single market.

"There are of course requirements the UK would have under WTO rules to police all of its borders equally under the non-discrimination principle between all its trading partners. To do otherwise would be a breach of international law and would further undermine the credibility of the UK.

"Any new border on the island of Ireland should be unthinkable. The current problems and uncertainty arise from the decision of the UK to leave the EU and the UK Government bears a particular responsibility to find a workable solution. The current backstop proposal achieves this and should be supported by all."